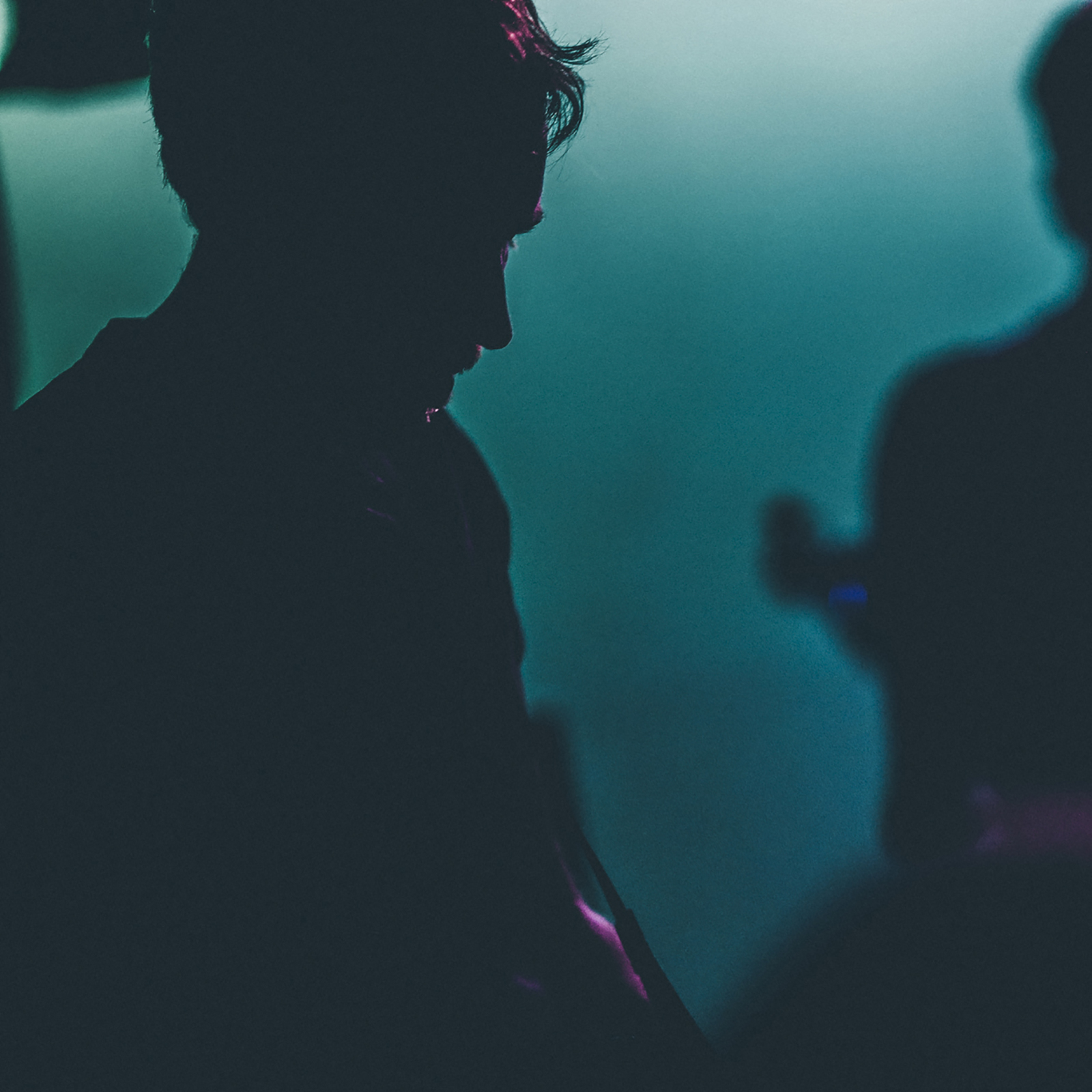 The Spartan Profile series is back with an exclusive interview with designer Matthias Lackus, the force behind the artwork for Fallow Land's debut record Slow Down, Rockstar. In addition to designing beautiful layouts, Matthias also plays guitar in the German post-hardcore band The Tidal Sleep. Enjoy!

How did you, Fallow Land, and Spartan Records connect?

As simple as it is, Whit from Fallow Land contacted me directly over email and asked if I’d be interested in working on the artwork for their upcoming album. I couldn’t say no — and due to the fact that there is tons of water between our homes, we took a Skype call to connect and say “hi." He was on a car ride back from work in bad traffic, and I was almost sleeping, as it was super late at night. Now comes the interesting part of the story. During our talk Whit explained how he came across the artwork I did for our last LP Be Water. He saw the record from our Japanese label Tokyo Jupiter Records, so the record made its way to the US from the other side of the world. It’s actually quite unusual and crazy for a German post-hardcore band to land in the US, but funny at the same time. The rest of the story is told quickly — after sharing some thoughts, ideas, timelines, the mixes of the record, and a couple (actually tons) of emails, Whit connected me with John from Spartan Records. We wrote a few emails back and forth, and everyone liked each other and here we are.

Talk about the creative direction for the Slow Down, Rockstar artwork — what were you hoping to accomplish or communicate?

First of all, I hope the cover somehow attracts the eye of potential listeners or sticks in their minds when they stumble across the record. It is important to me that the artwork invites the listeners to incorporate their own thoughts into the design. The listener should be able to pick up different connotations while listening to the record, but the main idea is that sometimes you have to make a hard cut to get back on the right track of life.

How would you describe your creative process?

My creative process is first of all about absorbing the music; the impression from the different chats we’ve had and all information I’ve been given. Sometimes this takes a while. But during a certain span of time, the stuff spins in my head, gets forgotten during the day, and gets back into my head and mixed with new impressions. After having sorted out some thoughts and spent time in my sketchbook, I start crafting the basics of the artwork on paper. For this record, the starting point of the final artwork was Washi Tape on paper — in the end, I tried combine old school graphical craftsmanship with the power the digital graphic design. 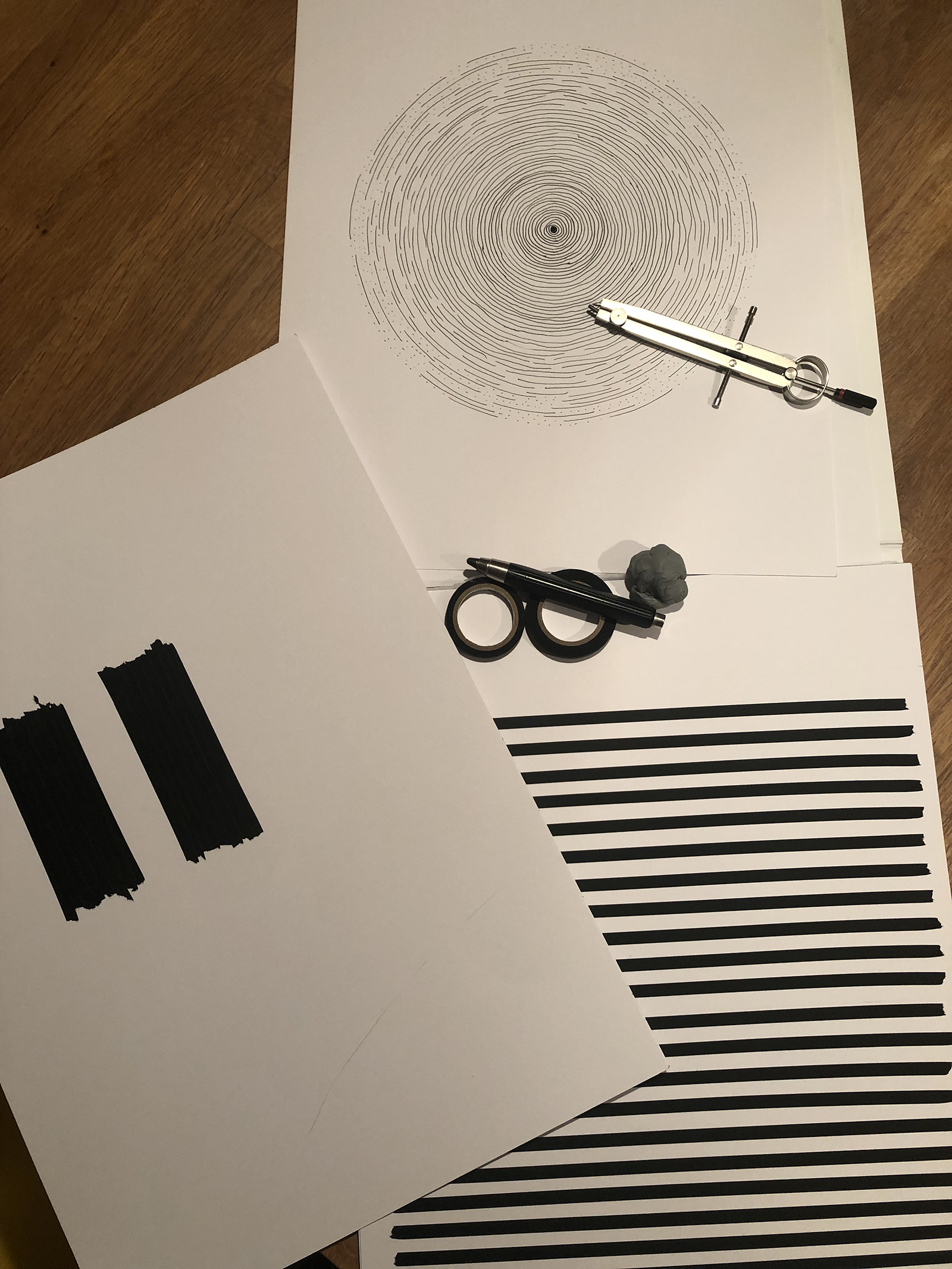 As a musician and a designer, what creative intersection do you see between the two?

The intersection for me is the creativity. As a musician and a designer, you create things from scratch. Either songs or designs. Together with tons of different correlations you are creating something new. In the end, you are trying to find the right solution for your purpose. For me, audio is still the most honest and direct way to communicate. You can close your eyes, but you can’t shut off your hearing.

What is the latest with The Tidal Sleep — anything exciting people should be looking out for?

After touring with the last album Be Water and our following EP Be Kind, we’ve been keeping a bit quiet. Everyone got back to their normal life and we've been trying to make the best out of it. Nevertheless — and this might be the exciting part for people to know -- we are back in the process of sticking our heads together in the rehearsal room, collecting ideas, and writing new songs. Let’s see how it comes along…

Who are some artists (musicians, visuals artists, writers, etc.) who you really admire? What about their work do you connect with?

Oh, that is a tough one. Musicians who I’ve been following and who are inspiring to me – just to name a few are The Appleseed Cast (their new album is super nice), Broken Social Scene (super nice mix of a whole bunch of interesting people), Bon Iver (as he is as he is), Radiohead (the albums starting with Kid A and later, as their mix of different influences is outstanding), and lately, Neil Young again, which makes me a think that I am getting older now. Writers -- nobody really. I am mostly reading biographies and design books. Artists -- I love to go to good exhibitions for all different kind of arts and crafts; I really can’t name one who is outstanding for me.

What else inspires you as an artist / designer outside of the arts?

Life. As boring as it sounds. But inspiration for me is everywhere and pops up whenever and wherever. And, of course, my almost 3 years old little daughter. How purely she does things. That’s the fun part. 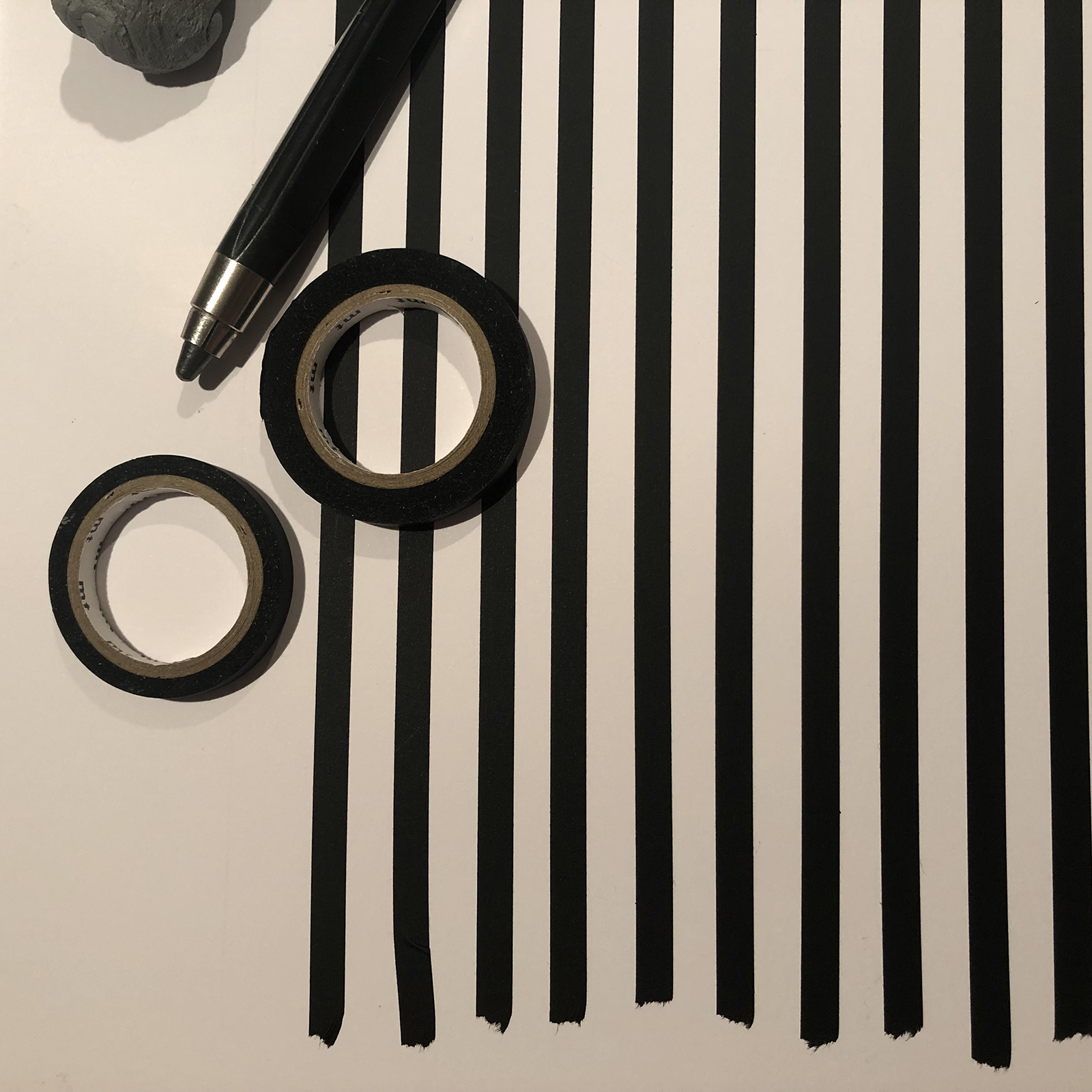 What else should people know about you or your work?

Well, maybe that doing artwork for me is not my full time job. Artwork happens for me beside my daily design job and family life. Basically during the night time. But I really continue doing it because it is super important to me, even if it takes some additional effort to stay up later at night. And…by the way, now it is 1 AM over here. I need go to bed now. Good night. And thanks for listening.

Thanks for visiting the Spartan blog, and be sure to check out Fallow Land’s debut record Slow Down Rockstar, available everywhere now here!