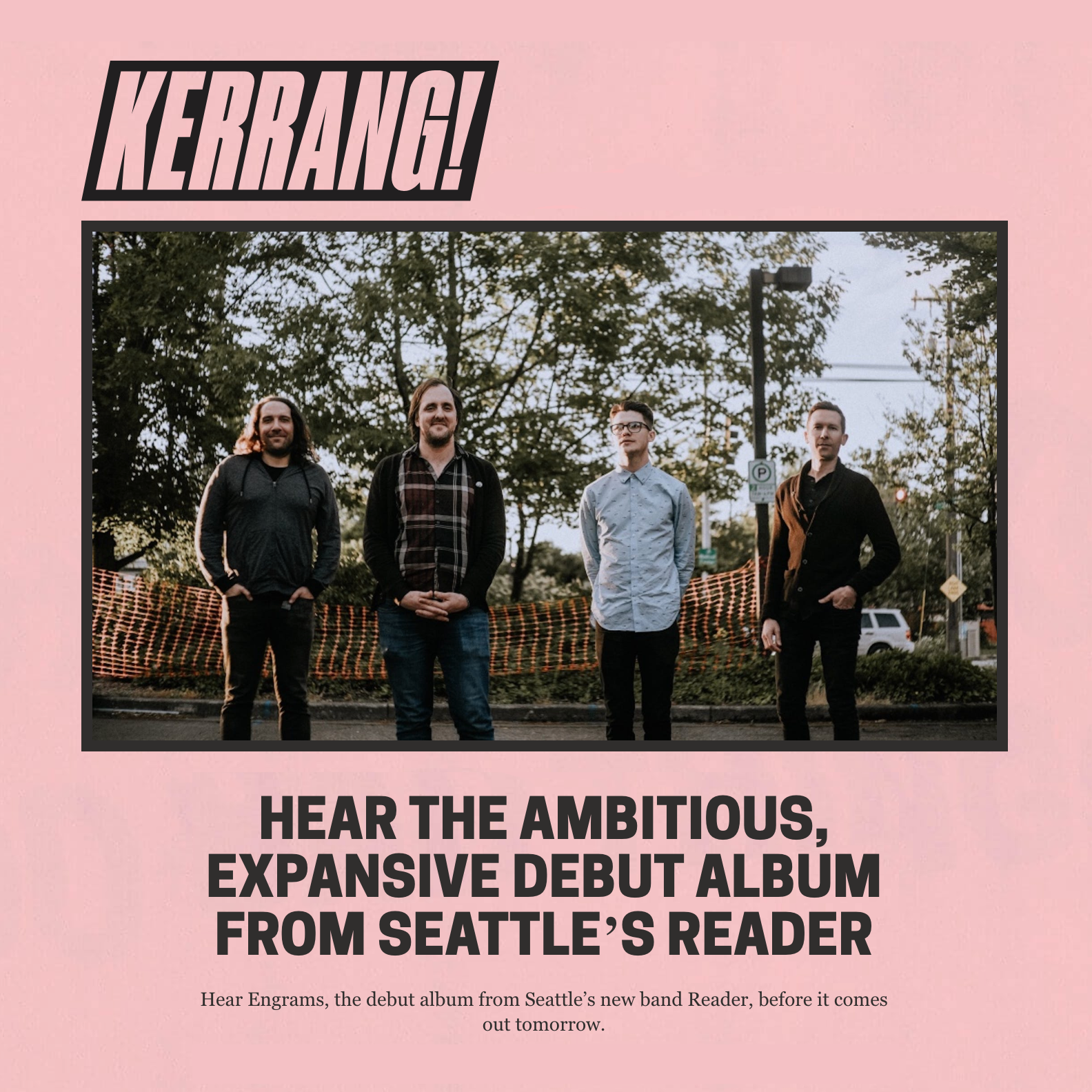 Reader's debut album Engrams doesn’t come out until tomorrow, but you can listen to the entire album a day early exclusively at Kerrang!.

Kerrang! calls the record "a collision of heavy, intense and urgent feeling, masterful musicianship, and lyrics and vocals that have an otherworldly (yet vulnerable) edge to them, Engrams is a triumphant success of a debut record."