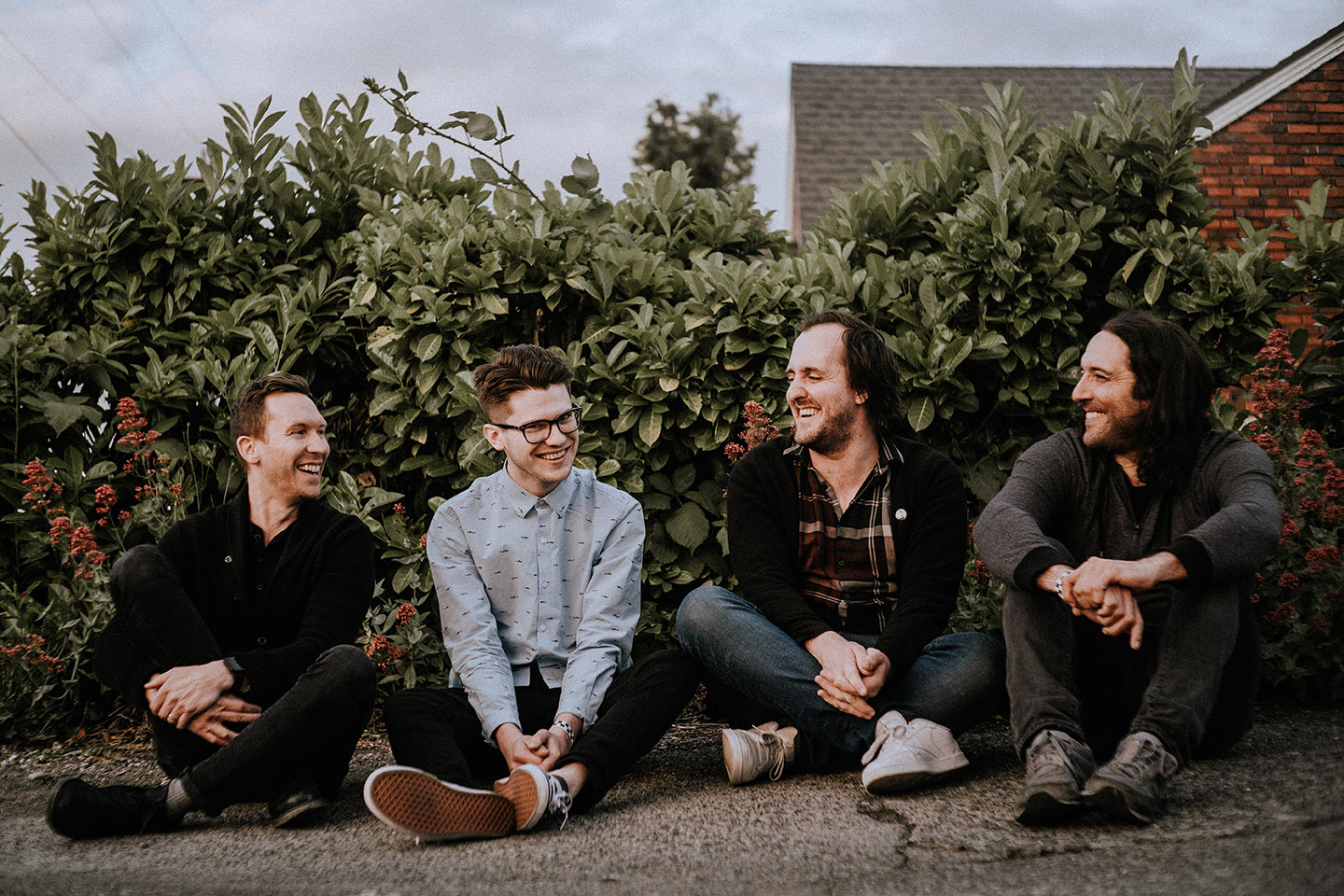 Welcome Seattle’s Reader to the Spartan family! We are beyond thrilled to release the band’s debut album Engrams on August 16th. Listen to the new single "Skeleton" at digital outlets everywhere here and pre-order the album on limited edition vinyl or animated picture disc here to get the song right now.

In a time of facsimiles, replicas, and false tributes, along comes Reader — a bombastic, fearlessly unusual rock quartet from Seattle, WA. Practically speaking, this means stunning and precise vocal harmonies over shattering angular guitars, unconventional time signatures, and a driving rhythm section. Less practically speaking, the band’s debut record Engrams is a journey — a dynamic and unpredictable experience that challenges the listener in all the best ways. Attempting to neatly categorize Reader's sound is a fool’s errand. No clean “recommended if you like” comparisons can be made. The band could best be described as an experimental amalgamation of melodic and layered harmonies over aggressive and mathy guitar-driven rock. Think Alice In Chains meets the late-60’s vocal stylings of groups like CSNY and Simon and Garfunkel. An original juxtaposition of forces, authentic and uncompromised in any direction.