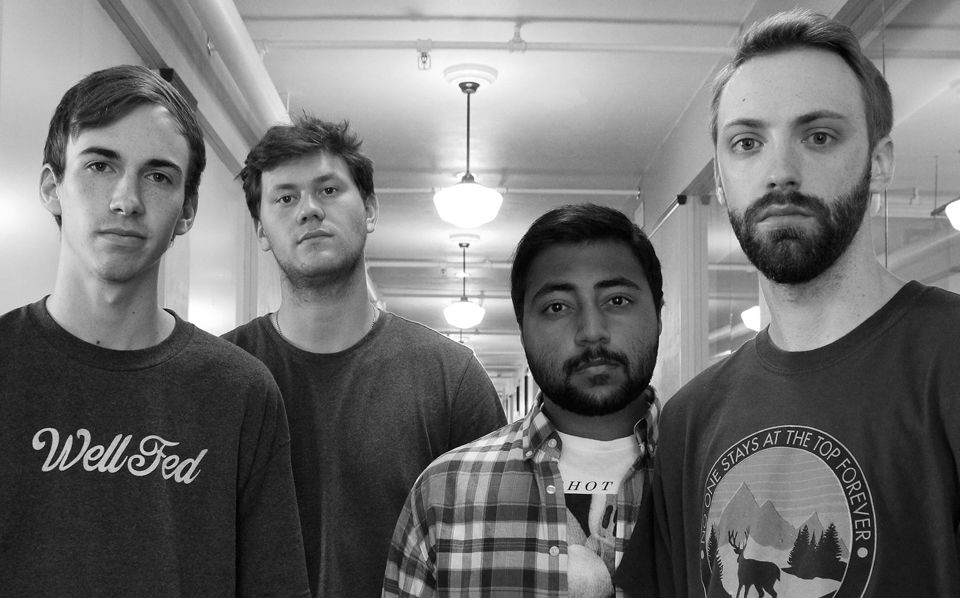 On Waypoint's new EP, Creature of Habit, our transgressions are laid bare. Over the course of four songs, the Jackson, MS quartet trudges noisily through murky thematic content in order to chronicle a journey toward redemption. Musically, the road is dark, heavy, and raw. Lyrically, the message is unabashed, biting, and true. In its entirety, Creature of Habit is an exorcism; it is a call to arms against our own self-hauntings.

From the EP's commencement, Waypoint set out to conceptually build Creature of Habit upon the repetitious themes, addictions, and ongoing cyclical behaviors that directly and indirectly plague both the band and their listeners. Feelings of guilt, rage, frustration, self-loathing, and fear -- emotions that lurk undetected on the surface, but slowly fester and poison within.

"All of the themes on the EP centralize around the feelings one might have as they experience the cycles of battling their own imperfections and flaws," says singer/guitarist Justin Moreira. "Creature of Habit was written to express the tiresome task of trying to embrace change and being held back only to realize that you are simply a flawed and imperfect creature."

Inspired by the noisemakers of the late 90's and early 00’s (Deftones, Foo Fighters, Tool), musically, Moreira describes Creature of Habit as "heavy, dark, pretty, atmospheric, noisy, dynamic, and above all… unique." When asked about the sonic intentions of the record, the band simply stated that they "wanted each instrument, note, and word to speak." In a single listen it is abundantly clear that this mission has been accomplished. Creature of Habit is a complete work. A single narrative unified on all fronts by an ear-crushing musical backbone.

"We wanted to make something that we were proud of -- something we could look back on and say, 'we did the best we could,'" says brothers Cody (drums) and Travis Bass (guitar). "In terms of the tone of the EP, [the darkness] is something that we have always been attracted to," Moreira adds. "We are not depressed or overly emotional people, but we understand the realities of dark times. When life delivers dark moments, it often helps to cling to that feeling for a little while in order to empathize within that moment -- until you finally escape it. We hope that Creature of Habit can do that for people."

In nautical terms, the word Waypoint translates to the endpoint of a journey. On a micro-scale, Creature of Habit exists as a map to help guide listeners through the same dark and perilous journey that the members of the band face themselves. On a macro-scale, the journey for Waypoint has just begun. Each song, riff, word, and note is a step in a unified direction. The intention: illuminate the pathway so no one walks alone in the darkness. 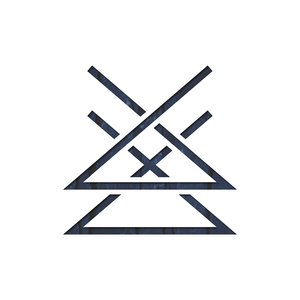