After two decades of critically acclaimed and fan-adored releases, Unwed Sailor has become a fixture within the indie rock/pop landscape. A familiar and unceasing tide. A steady hand through turbulent channels.

In many ways, the band’s forthcoming release Mute The Charm represents an exercise in addition by subtraction – creating a layered emotive experience through more organic means. At its core, it is a pop rock record with chiming guitars, melodic bass, and rock solid drums – more aligned with the accessible sides of artist influences ranging from The Sundays, Joy Division, and The Stone Roses to Led Zeppelin, Lungfish, and 90’s indie rock band, Seam, than the band's previous and more ambient releases. “Mute The Charm is a back to the basics, primal record,” says Johnathon Ford. “It’s instrumental music without all the dressings. Muting the Charm, digging in the dirt, swimming in the ocean, going back to the basics, feeling those primal feelings of nature, and reflecting those feelings in songs.”

Mute The Charm also functions as a notable checkpoint in Unwed Sailor’s continuous progress in blurring the lines between post and pop rock. “I want to transcend the barrier that being an instrumental band with no vocals can sometimes bring between the artist and the listener,” says Ford. “When I sit down to write a song, I’m not writing a post-rock song, I’m writing a pop song. I’m singing through my bass lines. The bass is my voice and the notes are my lyrics. I love how bands like Tycho and El Ten Eleven have created their own voices through instrumental music that appeals to all listeners, not just post rock or instrumental music fans. My goal is to reach and inspire all music fans, not just post rock fans.”

The album opens with the instrumental rocker, ”Windy City Dreams,” that sonically harkens back to Unwed Sailor’s acclaimed 2019 rock album, Heavy Age. The song moves through peaks and valleys of distortion, wah, and driving bass lines until landing on the spacious pop chorus inspired by the feel of Roxy Music’s ”Avalon.” ”Windy City Dreams” tells the story of Johnathon’s big, beautiful, failed dreams of moving to Chicago in the late 90s / early 00s.

”Mais Oui” is a danceable Unwed Sailor tune with high melodic bass lines reminiscent of Peter Hook from New Order, classic sparkling, chiming Unwed Sailor guitar lines, and funky trancelike drums, that feels like what the outcome would be if The Stone Roses and Unwed Sailor jammed in a room together while reminiscing on the Manchester scene in late 80s / early 90s Manchester, England.

”London Fog” is a sonic tribute to the iconic city, its rich architectural history, and the sound it has inspired in bands like The Sundays, Joy Division, and The Smiths. Imagine mysterious, rainy, foggy, London, England, its dark alleyways, old brick roads, and trench coats in the fog.

Mute the Charm is all-at-once a love letter to specific cities and scenes, a longing retrospective on relationships with people and the past, a nod to formative artists and trailblazers, and a hopeful look ahead towards a less tumultuous future. Stay tuned to spartanrecords.com for updates on Unwed Sailor, and be sure to catch the band on their upcoming tour with The Chills this fall – featuring a new live show with visuals by renowned UK artist Gary Prendergast. 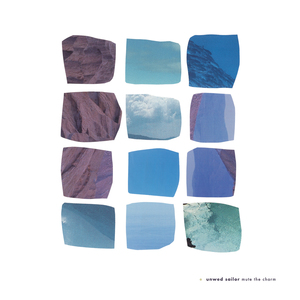 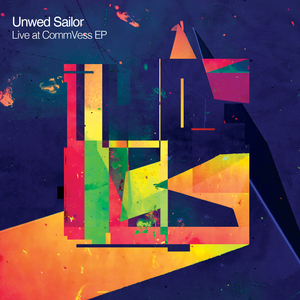 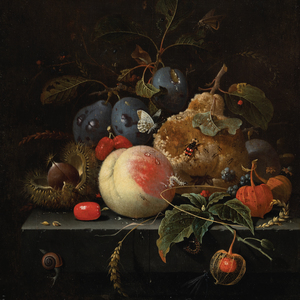 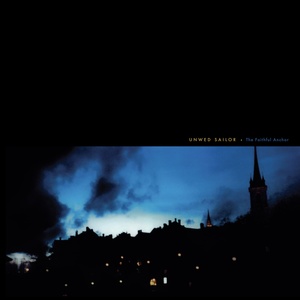