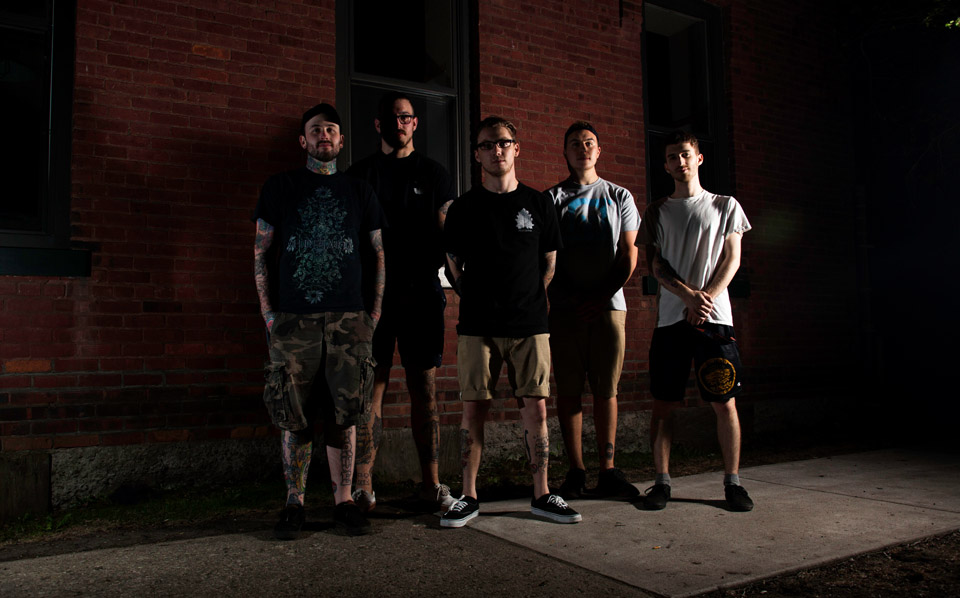 A complete metamorphosis is punctuated by stages of vulnerability. As a crystallized final form is reached, ill-fitting former selves are left to the wayside to vanish, leaving behind little trace of the journey toward realization.

Trespassers. The name itself beckons a foreboding sense of uncertainty. While the New York-based quintet’s formation has been a process of both instinct and unconscious evolution, the direction of the music has remained unwavering. Melodic. Emotional. Heavy. Three adjectives commonly strung together, but rarely executed with precision or balance. The power of No Turning Back is in the negative spaces; the subtle contrasts between what is heard and what is felt.

"We wanted these songs to hit heavier than anything we’d ever written," says guitarist Matt Travers. "Once the music began to take shape, we knew that thematically the EP was going to need to go in a pretty serious and emotional direction."

No Turning Back is a portrait of balance. The gravity of the heavy moments is reinforced by the subtleness of the melodies, and the vulnerability in the songwriting is powerfully framed by confidence in the tones, musicianship, and arrangements. An overemphasis on any one element -- melody, emotion, heaviness -- would mar the aesthetic. Through painstaking hours of DIY production, months of live rehearsals, and calculated collaboration with influential producers and engineers, Trespassers managed not only to circumvent all the trappings of "the generic" -- they were able to reach a synthesis of both inputs and outputs that was unmistakably "them."

Thematically, No Turning Back is a collection of songs about transformation. The process of writing lyrics was in many ways a purging. "We write what we feel and sometimes that involves wearing your heart on your sleeve and uncovering dark feelings," says guitarist Tim Hall. "No Turning Back centers on those choices that continue to blind you from ugly truths; the ones that everyone in your life sees and tries to help you with, but you fail to listen. You keep falling back on what you are used to until finally you realize that something needs to change."

As the band's musical and personal identities began to take shape, three crushing songs bubbled to the surface: "Reveal," "Junior," and "Tear Myself Apart." In an effort to test the waters, Trespassers packaged the music under the title No Turning Back and instantly sold out of a short run of the EP pressing. Smitten with both the music and band's tenacity, Spartan Records immediately made contact. Since then, the band and label have been collaborating on a release schedule that will feature the official worldwide debut of No Turning Back, along with several other forthcoming projects.

"We couldn’t be more excited to welcome Trespassers into the Spartan Family," says label founder John Frazier. "The band wants their music to be there for people when they need it.' know firsthand that music can sometimes be the best friend that we need. It will be an exciting year for Trespassers -- the metamorphosis is about to begin.” 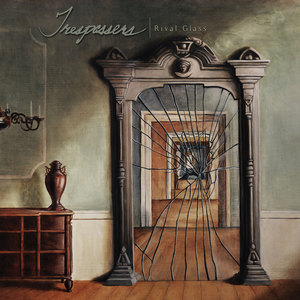 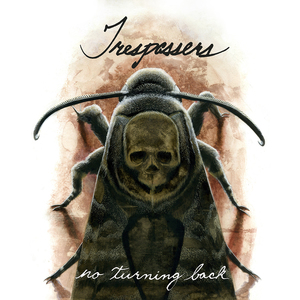 Trespassers - "No Turning Back" EP