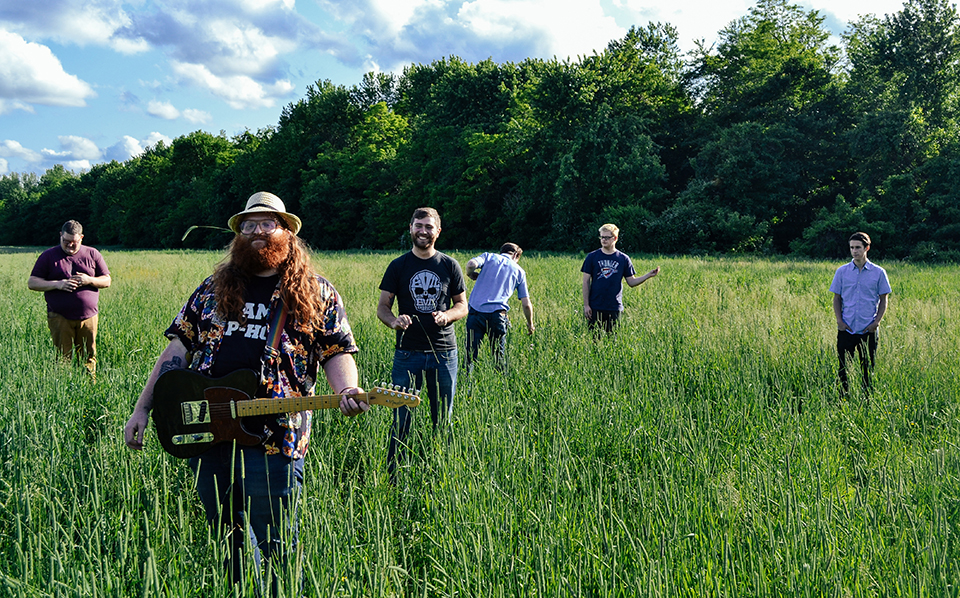 When asked to describe The Foxery, each band member contributed one word: Passionate. Intense. Cathartic. Heavy. Genuine. Fun. In a sense, there could be no better way to characterize both the music and the poetically thrashing spirit of the Louisville sextet.

Coming on the heels of several independent releases, incessant DIY touring, and months and months of persistent writing, The Foxery has found their home on Spartan Records with their debut full-length Unless, unquestionably their most prolific recording to date. Thematically, Unless tackles massive questions against the backdrop of a dark and wandering musical journey.

"The central themes on the record are feeling alone and this general sense of questioning; questioning one’s faith, faith in ourselves, and faith in the world. Loosely, the album is this narrative about walking into the depths of hell, trudging through the bullshit for too long and then crawling out on our hands and knees."

But the story doesn’t end there. Amidst the darkness, there is a palpable sense of hope that builds as the record progresses. Subtle rhythm changes, melodic layers, and key modulations begin to alter the sonic landscape as the record reaches its crescendo where it ultimately ends in a place of redemption.

"We want this record to encourage people to explore their dark sides and face the demons that they have held with them for years. We want to help them climb back out of that hole and to go on to make sounds and do better and brighter things. Darkness can be a place of solitude, but no one should spend their whole life in it, their eyes will lose the ability to see."

"Making sounds" is a concept that has taken on a variety of meanings for The Foxery. From a literal standpoint, Unless serves as the embodiment of the sounds that the band has worked tirelessly to perfect. Entirely self-produced, The Foxery spent months dialing in tones, finessing tempos, and meticulously creating the layers that define the record. Once the songs reached completion in their raw form, acclaimed mixer J. Robbins (Jawbox, mewithoutYou, Jimmy Eat World) took the reigns for final polishing. From a more abstract standpoint, "making sounds," is a call to action. A message for The Foxery’s listeners.

"We want to inspire people to go into the world and make sounds. Cook, clean, sing, play music, draw and paint, dance, take walks, play in the rain, stop and listen to the silence, challenge yourself to learn new things, read books, and share your passions with the world around you. Make sounds in whatever way you feel comfortable doing so and make them often!"

Looking back on the six words that the band used to describe themselves, each one holds true. Passion can be found in the urgency of their cause. Intensity is displayed in the diligence that they have devoted to their craft. An air of catharsis outlines the introspective nature of their questioning. Heaviness permeates the sonic aesthetic of the record. A sense of genuineness is present in the rawness of the lyrics -- but what about fun? Fun might be best summed up by this final quote from the band in response to the question, "What else should we know about The Foxery?"

"You should know that we love making bookmarks and jam and selling it at shows -- or trading it for other stuff. When you come to our shows, be prepared to walk away sweaty, happy and sad, and carrying strawberry jalapeño jam, a bookmark, a cassette tape, vinyl, and wearing a shirt that one of us hand drew on."

Get your copy of Unless on limited edition vinyl and at digital retailers. As far as the strawberry jalapeno jam is concerned, you’ll have to talk to the band. 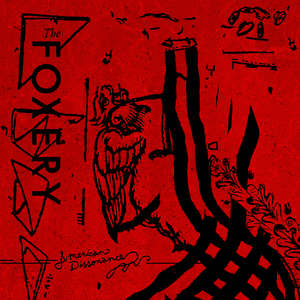 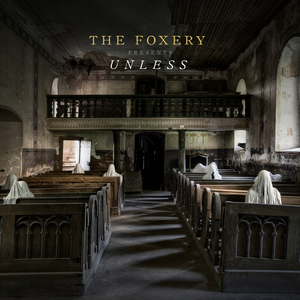