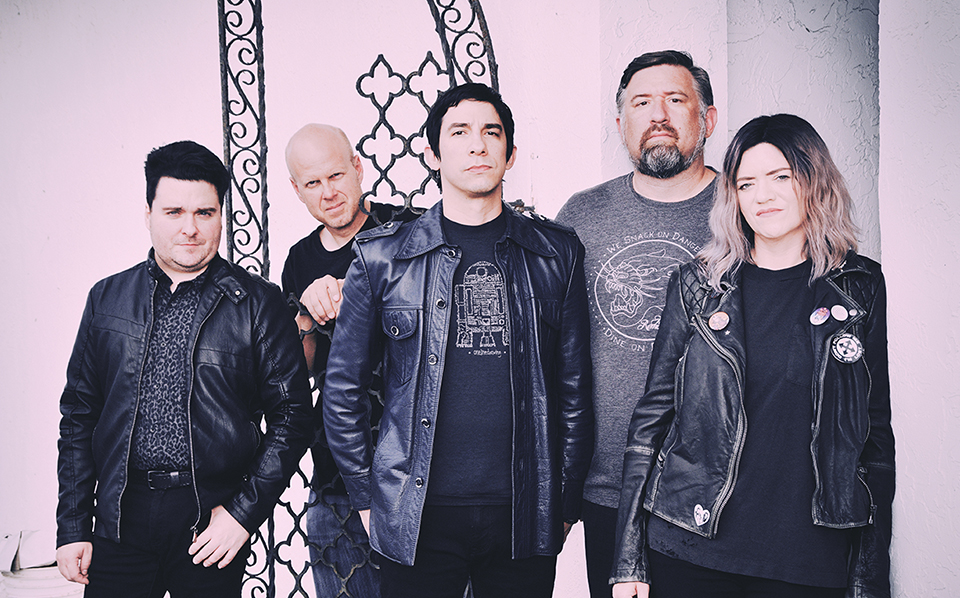 When immersed in darkness, the absence of light can be disorienting. Sounds are amplified, minutes are elongated, and thoughts become unharnessed. But after some time, your senses start to adjust. Nondescript features become more defined, muffled sounds become more audible, and tied tongues become more articulate. From the darkness, a sense of clarity can emerge and vision can develop from its own absence.

Spartan Records proudly welcomes The Darling Fire to its esteemed and growing roster — a veritable mosaic of indie notoriety featuring Jolie Lindholm (The Rocking Horse Winner, Dashboard Confessional) on vocals/guitar, Jeronimo Gomez on guitar (Poison The Well, The Rocking Horse Winner, As Friends Rust), Steven Kleisath on drums (Further Seems Forever, Shai Hulud, Useless Things, Strongarm), Gregg Moore on bass (No Fraud, Slap of Reality, Pull) and Matthew Short on guitar (Jasperwal, D_Composure, Rival Science). After years of individual success in some of the scene's most beloved bands, The Darling Fire was born of both deep struggle and deeper friendships. "Jeronimo and I had a particularly difficult end of the year in 2017," says vocalist/guitarist Jolie Lindholm. "We’d been wanting to write music together for awhile, but life kept getting in the way. The tough time we were having made us realize that life is short and there was no better time. We didn't specifically set out to start a band, per se. It just began to materialize as things started changing, once we started to share what we were working on. It almost took on a life of its own and kept pushing us to move forward, to make this into a real thing."

Looking at the The Darling Fire's impressive roster, the band's debut release, Dark Celebration, is in many ways what you'd anticipate — energetic, powerful, melodic, and heavy; however, it is far more nuanced than you would imagine. The collective sum of the parts and the alluring heart-on-sleeve lyrics produce a more intimate, spacey and bewitching experience — an authenticity that speaks to the true cathartic nature of the project. "The album is really a celebration of dark themes and experiences that have occurred in our lives both personally and distantly," says guitar player Matthew Short.

The dark times referenced as the catalyst for the record are not superficial or childish in nature. Dark Celebration is the recorded process of collective coping — real people, real obstacles (sickness, death, loss), and real healing. "The lyrical content comes from these struggles, as well as an observation of the oddities of this life," says Lindholm. "The frustration, anger, and sadness of what we had been through gave us plenty of material to work with. Our drummer Steven coined the term "Dark Celebration" in passing when referring to the direction our music was going and it stuck. While we've each had some struggles in our lives, we wouldn't be where we are at this moment if not for those dark times."

Selecting the right producer to bring the Dark Celebration vision to life was of paramount importance. In all the band’s discussions, there was one name that seemed appropriate for a project of this magnitude — J. Robbins. Aside from the list of impressive production credits (The Dismemberment Plan, The Promise Ring, Against Me!), Robbins was also a formative member some of The Darling Fire’s favorite bands (Jawbox, Burning Airlines, Government Issue). The result of this collaboration was a powerful coalescence of artistry and vision — the record that five artists spent their entire careers waiting to make. "This band feels like a family," says Lindholm, "We’re all facing the challenges of what is to come together, with eyes wide open. Regardless of where we are in our lives, there is always the opportunity to start anew — to find fresh inspiration and kinship."

Without evoking too many cliches, while the darkness can be disorienting, there is a beauty in its temporariness. It requires a great amount of courage to confront the unknown in its purest form, but rarely is regret the outcome of this process. Stay tuned to spartanrecords.com for more information and look for the band's debut album Dark Celebration out Summer 2019. 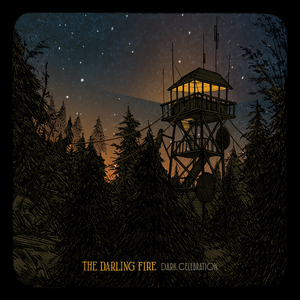