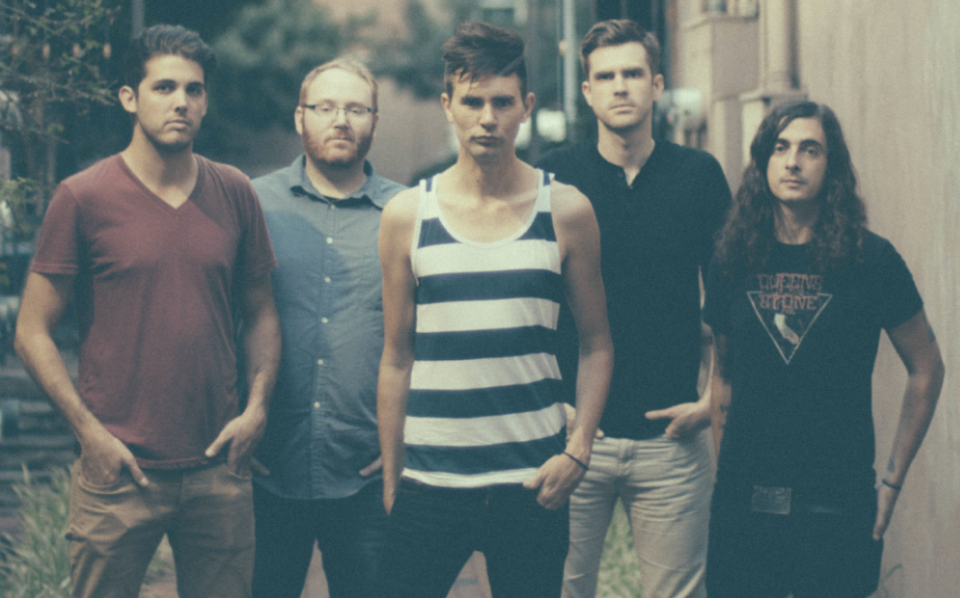 While seven years have passed since the release of the fan adored album Cover Your Eyes, Sullivan has not stood idle. Remaining fully immersed in different facets of the indie music world, each member of the band has continued to hone their craft in a different way, ultimately leading them on a journey back to a starting point. Time has translated to experience, and experience has allowed for a change in perspective.

Enter Heavy Is The Head. Eleven songs of beauty and anguish, organically constructed and painstakingly nurtured. With traditional deadlines, label pressures, and industry pitfalls removed from the equation, Sullivan was able to write the album in the purest conditions. Inspiration was captured at the point of conception and given time to percolate for as long as was deemed necessary. In some cases, this meant recording moments after a song was written, for other tracks this meant months of careful consideration; a process of addition, subtraction, and transformation. The combined result: the strongest and most realized album in the bands discography.

“I have learned so much as a producer over the last seven years,” says lead vocalist/songwriter Brooks Paschal, “I have become a listener again. Sonically, there were no direct goals going into the record, we just wanted to keep it as instinctual as possible. Lyrically, my goal is always to create a little tension.”

Tension. There exists no better word to describe the thematic throughline that weaves together all eleven tracks on Heavy Is The Head. The album is a cinematic push and pull of trepidation, angst, and in certain moments, benevolence. The song “You Don’t Mean It,” unlatches the record with lush programming, driving percussion, and Paschal’s use of timeless imagery. At a mere thirty-seven seconds, the album explodes into the first of many anthemic choruses.

Several tracks later on “What’s Good For The King,” the listener experiences a sonic misdirect. An acoustic guitar, charming layers, lone piano notes, and vulnerable vocals open up the track, only to be confronted by a wall of guitars and drums at the song’s soaring chorus. The dynamic ebb and flow that forms the backbone of the track is a phenomenon that is present throughout the album as a whole. Quiet moments are masterfully erased by distortion; analog sounds are washed away by clean and modern production; and sincere, hushed vocals become angst-ridden with no advanced warning. The sum of the parts is a fascinating and evolving listen; an experience that takes a different turn each time the needle is dropped.

Thematically, the record looks inward and many of the songs are delivered from a first-person perspective. However, the "I" speaking in the song is often intended to be the voice of the listener and not the speaker; a classic storytelling device that the band employs masterfully. With lyrical content journeying from reminiscence to redemption, suicide to salvation, and the lowly to the loved, Heavy Is The Head is prolific in both sound and scope. With over 15,000 records sold to date and three full-length albums under the band's belt, the songwriting process has not become in any way routine. Lead vocalist Paschal scrutinizes the minutia, deconstructs the formulas, and cathartically exorcizes the hauntings of everyday life. Writing a Sullivan record is an ambitious endeavor on all fronts involving equal parts of perfectionism and surrender, two feelings that have been intrinsically coded into the songs.

"There's a place in my head where I go when I know a song is going to to be a Sullivan song. I can write all day, but when I get to that place -- I know it's for real," says Paschal, regarding his approach to songwriting. "Once we have that spark, the process is very natural. Making the record ourselves, we just didn't want to get in our own way. If a song has made it onto the final track listing, it deserves to stand on it's own merit."

So now, the recurring question, why seven years later? The answer is actually very simple.

"While we were away we really figured out what we were good at, and who we were as writers," says Paschal, "and when these songs came together, it just felt like Sullivan.”

And so it is. Heavy Is The Head. 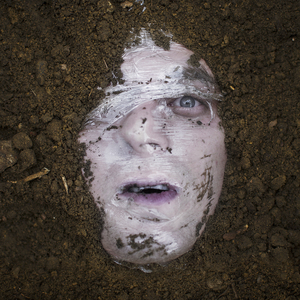 Sullivan - "Heavy Is The Head"