Subways on the Sun 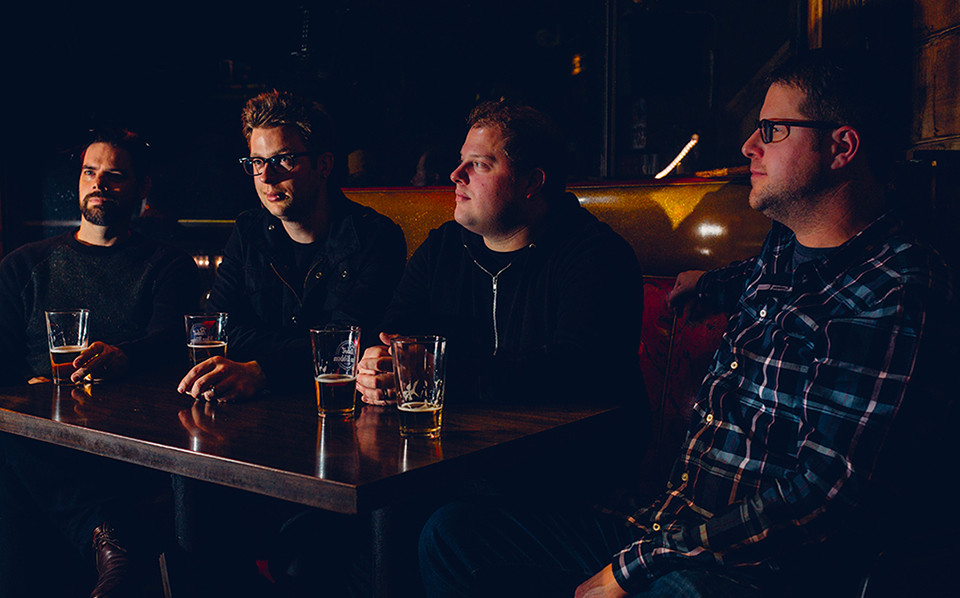 What do you do when the sun goes down? Stay awake. Make a record. When everyone in your band has a kid between your first and second album, you hope that being inspired and being available will somehow magically collide. It was in the middle of that intersection where Subways on the Sun created Capsize, a collection of songs which showcases a fresh artistic trajectory, and follows our collective struggle to accept the passage of time and identify the voices in our lives that are worth listening to.

While the band set sail with its shimmering guitar-pop debut The Honeymoon Stagecoach, their sophomore album, Capsize, steers a course into grittier territory. And it’s immediately evident as anthemic opener "Just To Be With You" channels the heart racing spirit of Muse, with a riff-heavy synth-forward energy that rips through the whole record. "Our initial goal was simply to do something different than our first album. Try out some new tones, loops, vinyl samples, mix ideas," says frontman Erick Newbill. "Early writing sessions took a sharper turn, though, when we lost our drummer right as we started to demo new material."

Not content to let the band itself sink, the trio of Newbill, Nick Barber (bass), and Lars Katz (guitar/programming) switched gears in their approach. They enlisted longtime friend Jesse Sprinkle to record drums remotely in upstate NY, and embraced a creative approach where nothing was off the table. Katz adds, "We made a rule to let each other write parts without judgement or over-analysis. The rule for a while was, 'nobody gets to veto an idea unless it’s their own.' We set our scrutiny aside, and said 'ok, this is what’s happening, let’s see what comes next' and those ended up being our favorite moments on the record."

This approach allowed each song to be a unique statement, drawing fluidly from each member's influences. This comes across clearly in the Mew-inspired "Tongues," combining jangly telecaster riffs and dirty-as-hell basslines, offset with a single mangled lyric – "tonight, our tongues are tied." Remnants of early Jimmy Eat World shine through both on the album's title track, "Capsize," and "Time's Not Long," while "I’m an Island" features lush textures and ethereal vocals akin to The Cure or Death Cab for Cutie.

The band packed up their gear, and finished much of the album over long weekends at various houses and cabins - always near bodies of water. Maybe the album's title came subconsciously from that environment. It undoubtedly affected its themes. "Recording on a lake, or even late at night in our home studios provided an environment to reflect on how we are all guilty of doing too much talking, not enough listening, and feeling like what we believe is the only acceptable perspective," says Newbill. "Know it All" and "Side You Play" address this theme with blistering honesty, with Newbill's tenor soaring in the vein of Built to Spill.

The longing for time to connect and create before our story is over flows through us all. Capsize invites us to embrace that reality, and discover our own ways to stay afloat. Look for the stirring sophomore album now and visit spartanrecords.com to hear new songs and stay up-to-date on news, tour dates, and more. 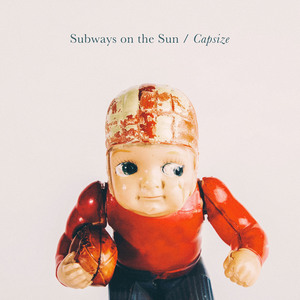 Subways On The Sun - Capsize 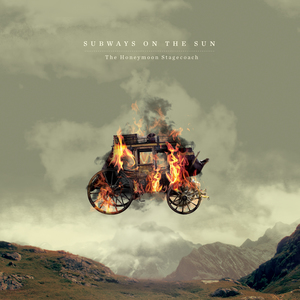 Subways on the Sun - The Honeymoon Stagecoach