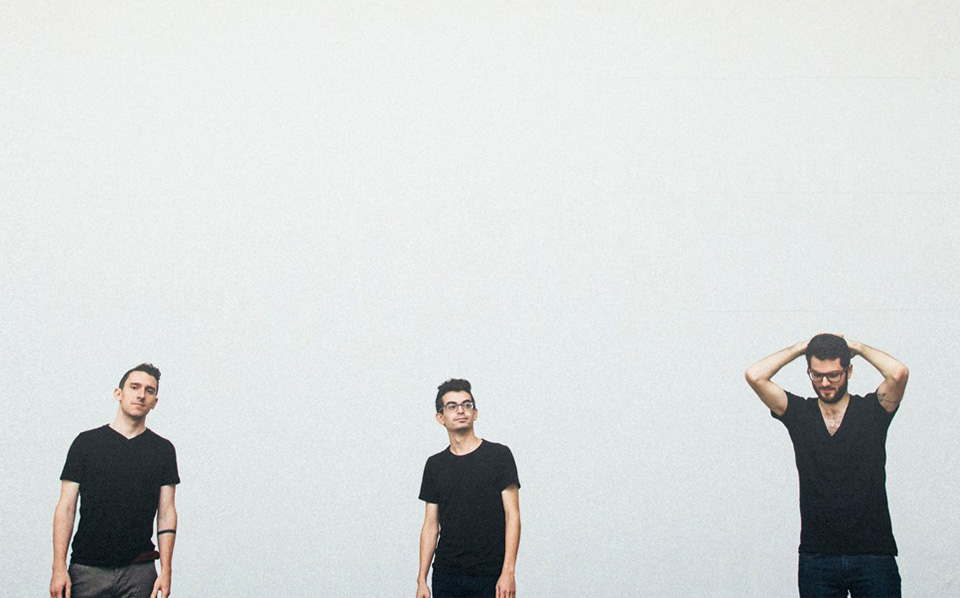 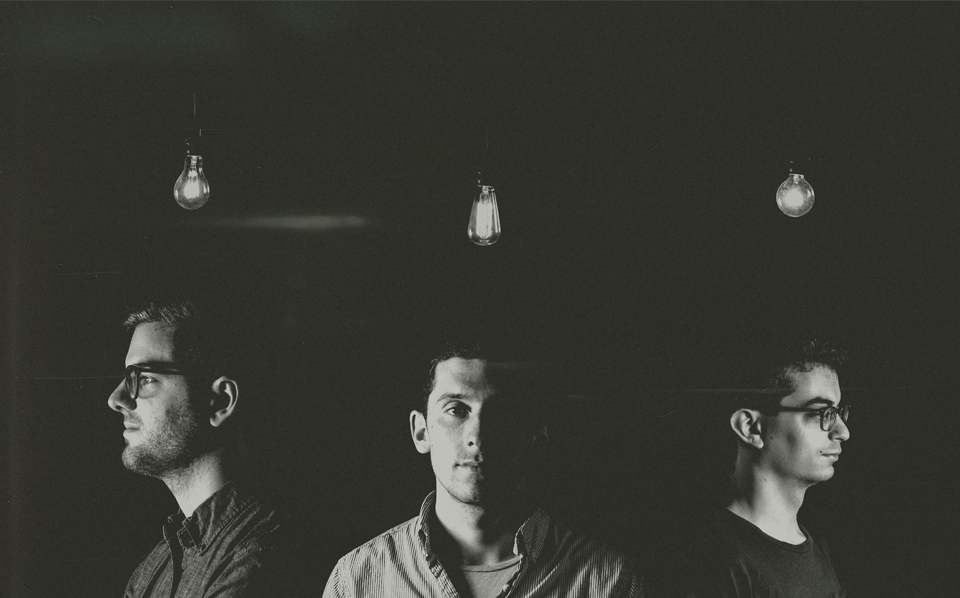 Elegant, articulate, and expansive, Juniper, the new record from instrumental percussion trio Square Peg Round Hole manages to convey – and evoke – an entire range of human emotions despite its lack of a single sung word. "Because we are an instrumental group, our hope is that people connect with the songs and assign their own meanings to them," says Evan Chapman. "Without lyrics telling the listener how to feel, it leaves the music as an open-ended question." A sonic mirror reflecting the listener’s subconscious emotional state back at themselves, Juniper engages with the fundamental and primeval.

When it came time to write Juniper, the follow up to 2013’s Corners, the group made a conscious effort to compose together as an ensemble. Evan Chapman, Sean M. Gill, and Carlos Pacheco-Perez split writing sessions between a cabin in rural western Maryland and a remote area of Wisconsin called Egg Harbor at farm-turned-music center Birch Creek. "There is a large, resonant space where we performed at Birch Creek called Juniper Hall," explains Chapman, "which is actually where we came up with the name for the album."

To put the new songs to tape, the band teamed up with Evan’s brother Justin Chapman. With a battalion's worth of gear in tow they converted their shared house in Manayunk, PA into a proper, modern recording studio. Listening to Juniper it's almost impossible to imagine that the bulk of the recording was done live in full takes.

In the years prior to Juniper, the band spent time honing their instrumentation and specific roles within the band. As a result, Juniper feels like it was written holistically, by a cohesive creative unit; drum set, vibes, and Rhodes being the primary sound palette. The band also dove deeper into sampling and analog synthesizers with Juniper, adding further dimensionality and nuance to their work. Together Gill, Pacheco-Perez, the brothers Chapman, and mix engineer Bryan Laurenson (Copeland) created a record that speaks without words, taking listeners on a journey through the self.

The ultimate headphone record, luxurious with the energy of unison drums, or the serenity of bowed vibraphone, and the fascinating timbres of found objects/scrap metals, Juniper is a bold artist statement from a fearless creative force, at once expansive and intimate. "This is a dynamic record, with moments that are heavier, grittier, and faster than we've ever written, and others delicate, fragile and introspective," says Chapman. "We strive to make our music stimulating and intelligent. At the same time, we’ve found that people connect with percussion on a very primitive level, and therefore we think that there is something for all types of listeners on this record."

Square Peg Round Hole formed in 2011 while studying music at the Indiana University Jacobs School of Music, in Bloomington, Indiana. The band has shared bills with Built To Spill, The Album Leaf, Mae, This Will Destroy You, and The Joy Formidable, and has been featured at major venues across the country including the Electric Factory, Old National Centre, Le Poisson Rouge, and the World Café Live. 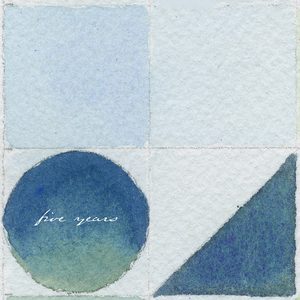 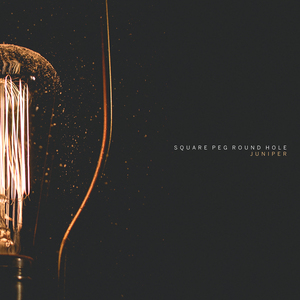