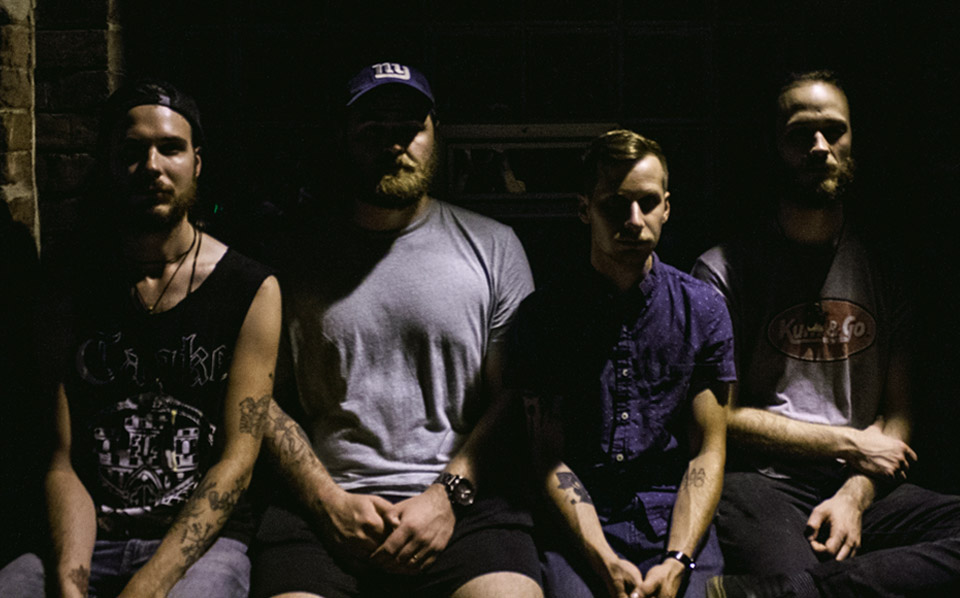 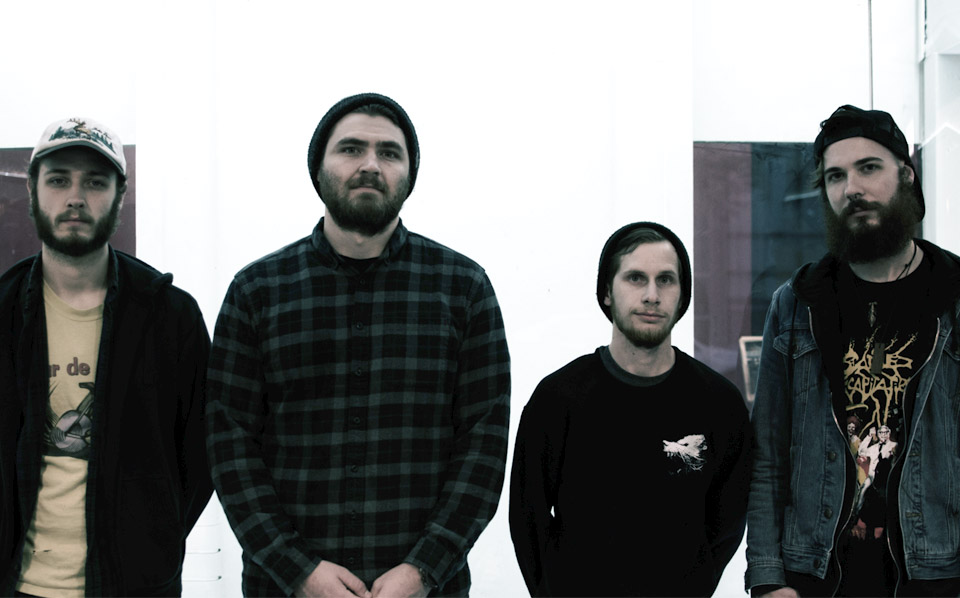 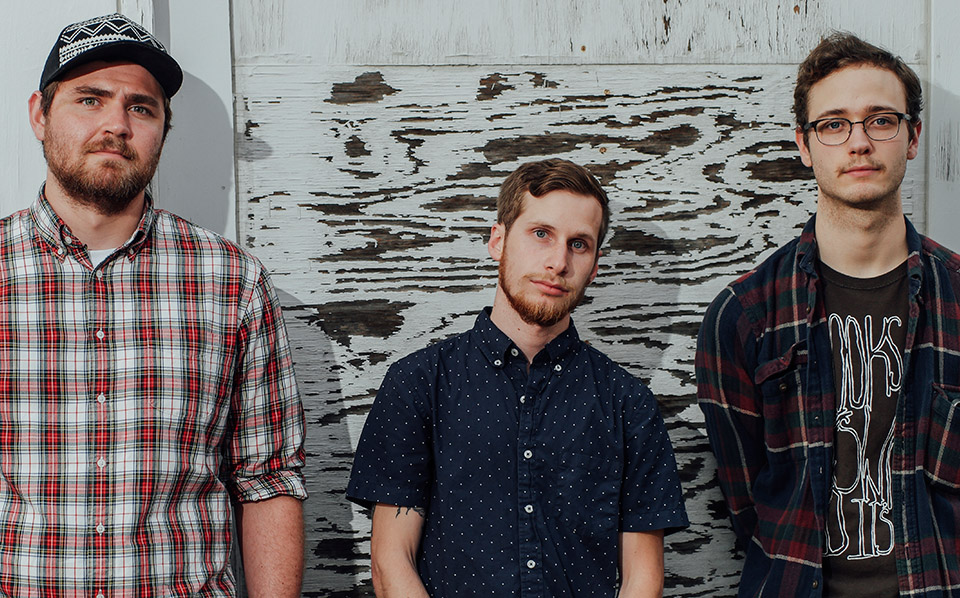 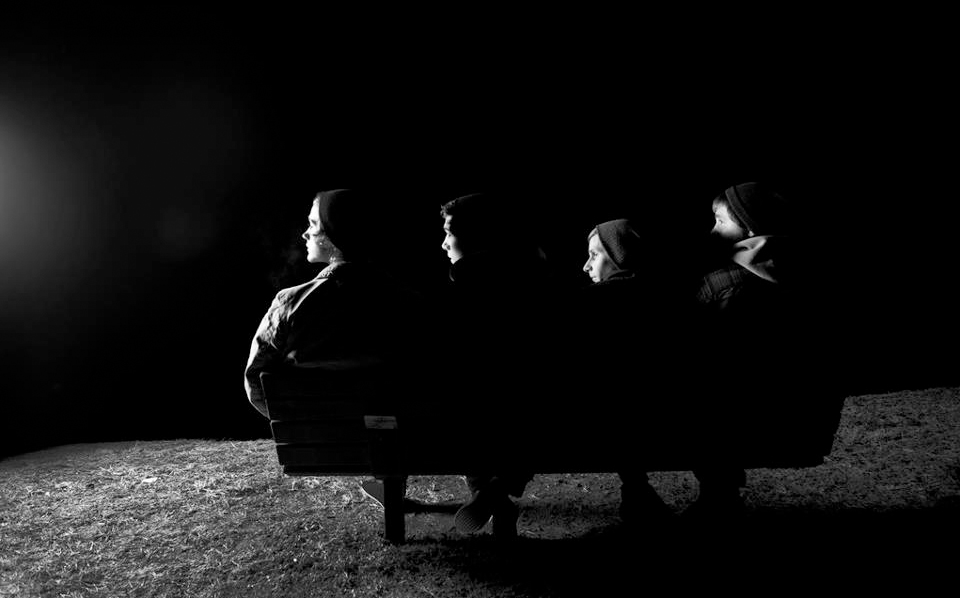 Shy, Low's new EP Burning Day was a long time in the making, and although composed of only two songs, its creation spanned nearly two years.

Shaun Reeves had just recently joined the band as the new bassist and after they returned from their summer tour in 2015, they began work on the song "Dialectics." Shaun brought his unique taste in music to the writing, which is expressed in the heavier and grittier tone of the song. This synergized nicely with the other member's diverse approaches to music, producing an eclectic outcome that speaks back to band's traditional sound while expanding it in new and creative ways.

"Dissension" came together in the spring of 2016. The change in tempo, tone, and mood set by "Dialectics" resonated with the band, and they continued experimenting with darker and heavier elements symptomatic of earlier songs like "Absence" and "Heavy Hands," although with a much more mature and intense personality. The driving force and speed of the song, which reaches a fury of tremolo picking and blast-beat like drumming in its mid-section, is complemented by the intricacies of a bridge layered with competing time signatures, looped guitars, and rhythmic strumming. It is perhaps best described as a synthesis of the band's earliest attempts at instrumentation with their evolved orientations toward music, producing a new outcome which charts the band in a fresh direction.

Both tracks were written in a context of tumultuous destabilization, both within the band's own private lives and the external social sphere in which they found themselves. The authoritarian turn in politics, both domestic and abroad, echoes in both songs. "Dialectics," "Dissension," and "Burning Day" speak to the violent expression of contradiction and the recent catapulting of tyrannical normative ideals, which once festered self-consciously beneath the surface, to the social fore.

More personally, the band experienced a series of changes that speak to the contradictory theme of the EP. In a way, Burning Day is the antithesis to Hiraeth, and the songs contained within point in a different direction, but one that is both defined by the band's historical musicality, and newly emergent. This encapsulates the band's desire to both create and recapture a certain grungier essence which was notably absent from Hiraeth. The personal lives the members has also slowed the tempo of the band's production of music and capacity to tour. Nevertheless, all of them remain committed to their collective art, and invested in the continued creation of music. 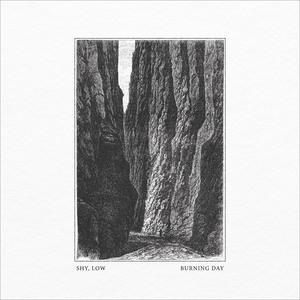 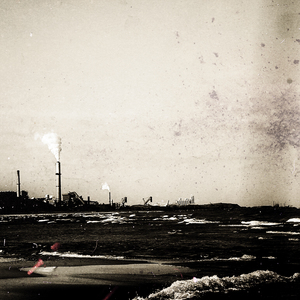 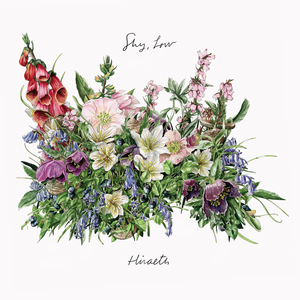