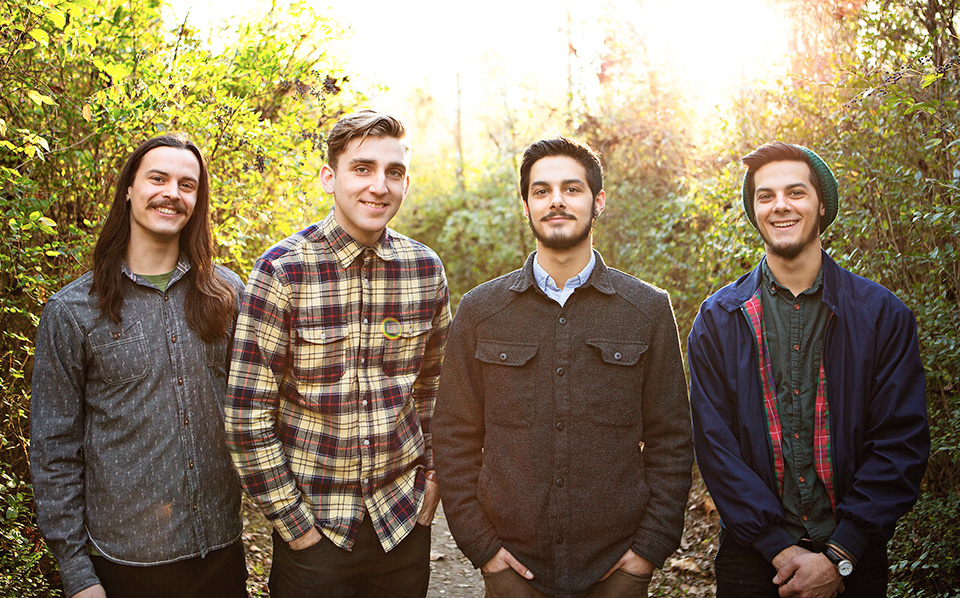 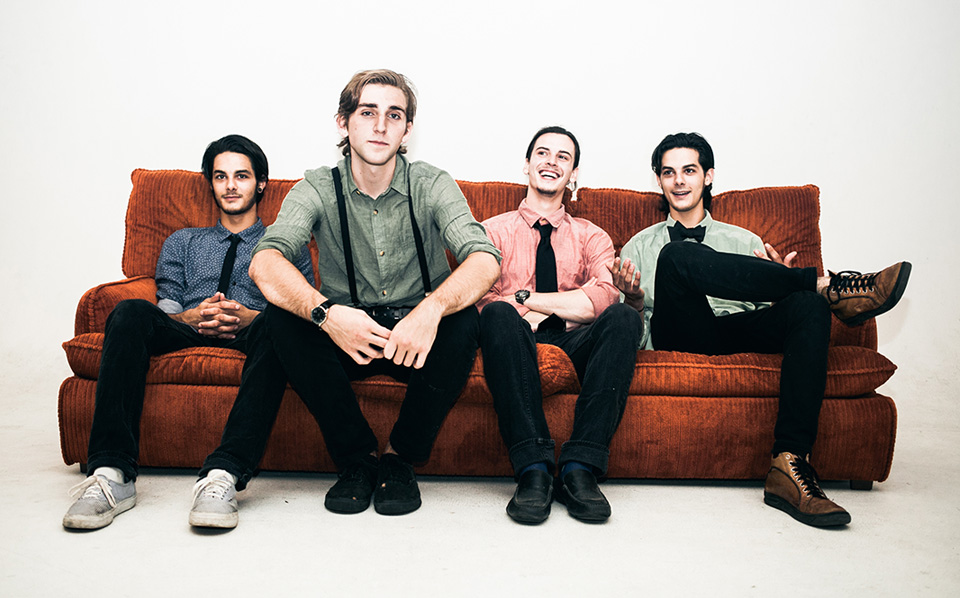 Renaissance Fair is an American rock band consisting of Nicholas Bryley (vocals/guitar), Wesley (guitar/vocals), Jared (bass/vocals), and Branson Summers (drums). Since they were 9 and 10, the Summers brothers have been playing music together. Starting as a classic rock cover band and moving into covering modern alternative and punk bands, as they got older, they began writing their own music and creating a name for themselves as a pop-punk band called The Summers. Over time, The Summers got stronger as musicians and writers and began moving away from the pop-punk writing style.

Meanwhile in the Memphis underground scene, Nicholas Bryley was having a very similar progression in his writing with his band Midway, and it wasn't long until the four of them joined forces. In the summer of 2014, Nick and Wesley began writing for the new project and soon found themselves with an original sound unlike anything they had produced before. The band relocated to Nashville in early 2015 and were immediately in the studio recording their debut self-titled EP. Drawing inspiration from decades of music and art, Renaissance Fair has a well balanced sound with their melodic riffs, distinct vocal harmonies, poetic lyrics - complimented by subtle hints of jazz and alternative rock influences. 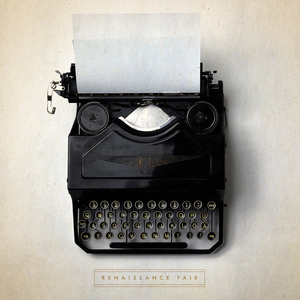