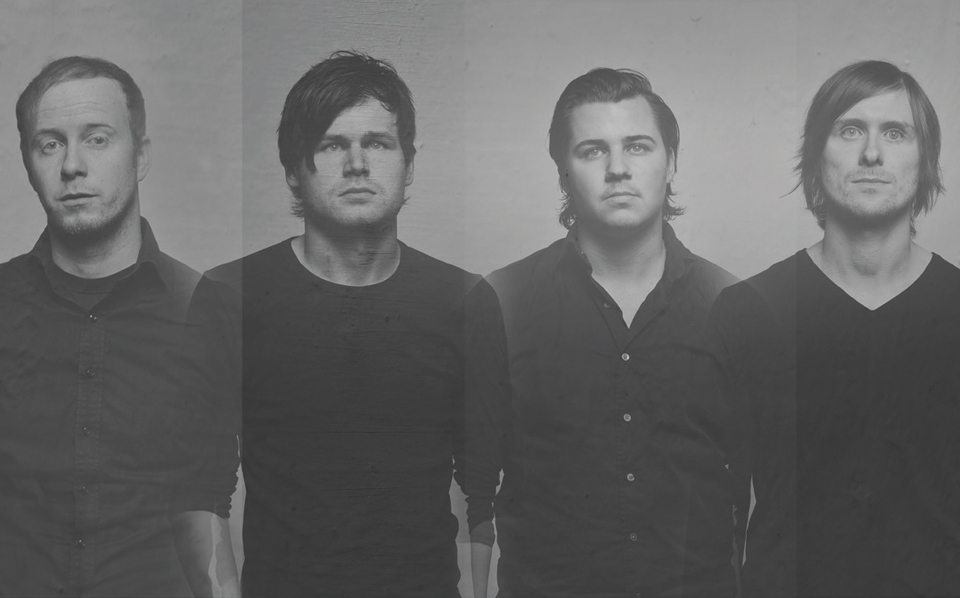 Certain environments find a way to seep into the art created within. As works are produced, they become intimate reflections of their surroundings, illuminating both inspiration and desperation, presenting an indiscriminate account of their genesis. This is Den of Lions, a heartbreakingly gorgeous examination of love and darkness, intimacy and isolation, and paranoia and clarity.

Hailing from Reykjavik, Iceland, musical prowess and pedigree innately runs through Jón Björn Árnason and Leifur Kristinsson's veins. Together they are Ourlives, and over the last nine years they have been meticulously assembling the lush and layered musical narrative Den of Lions. Contributing to the post-Britpop tradition of bands like Coldplay, Radiohead, and Travis, Ourlives fuses together delicate textures with driving guitars and drum work, and seamlessly transition between spare and intimate ballads and soaring, declarative anthems.

"We’ve been in love with big sounding songs for as long as I can remember," says Árnason. "With Den of Lions we tried to approach each song as honestly as possible. Each one had its own path, and we were not afraid to let it go where it naturally wanted to go." The band’s organic approach to songwriting and arrangement is evident throughout the sequencing of the album, which takes the listener on a polarizing, emotion-driven journey.

Conceptually, Den of Lions both captures and conveys a notion of uneasiness; on some tracks this feeling is disguised by warm atmospherics and dynamic percussion, on others it is beautifully laid bare. "Each song has its own story," says Árnason, "we were hesitant to write about one common subject because we thought it would restrain our musical progress. As a result, the lyrics are thematically varied -- but most of the songs touch on paranoia in some way."

It did not take long for such cinematic and sweeping songs to find their way into the hands and hearts of multiple film/tv music supervisors. Before a release date was even set, songs from Den of Lions were selected to be featured in multiple nationally adored television shows, including ABC's The Fosters, NBC's About a Boy, and MTV's Awkward to name a select few. "Through the process, we’ve learned a lot about how our music is being heard by other people," says Árnason, "this has helped us grow in our musical understanding and created new paths for us to pursue both while writing and considering how our music will be experienced."

By all accounts, Ourlives has received a warm and enthusiastic American reception. "Good music always finds a way to rise to the top, although sometimes it takes a little luck along the way," says Árnason, "Icelandic artists have a good track record of getting heard outside of Iceland, and we are very proud and excited to continue that trend. Our label, Spartan Records, could not be more passionate about our band and they have been amazing to us. We have complete trust in them."

Spartan Records and Ourlives invite the world into the Den of Lions, to experience a musical narrative nearly a decade in the making. While the record fearlessly examines the darker and more introspective side of the human experience, the future for Ourlives unapologetically shines radiant and bright.

"Discovering Ourlives on a trip to Iceland in 2010 and now being able to call them my great friends is proof of how small music can make the world," says Spartan Records owner/operator John Frazier. "We are honored to release the band’s debut US full-length and can’t wait for audiences to fall in love with them just as much as we have." 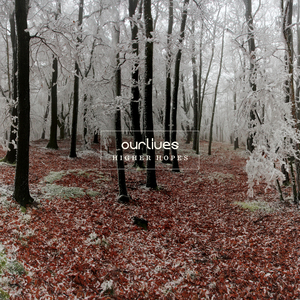 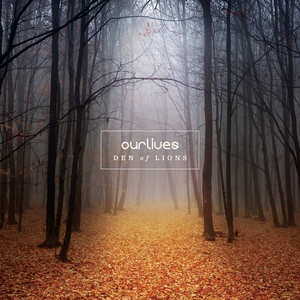 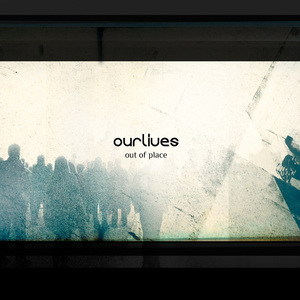