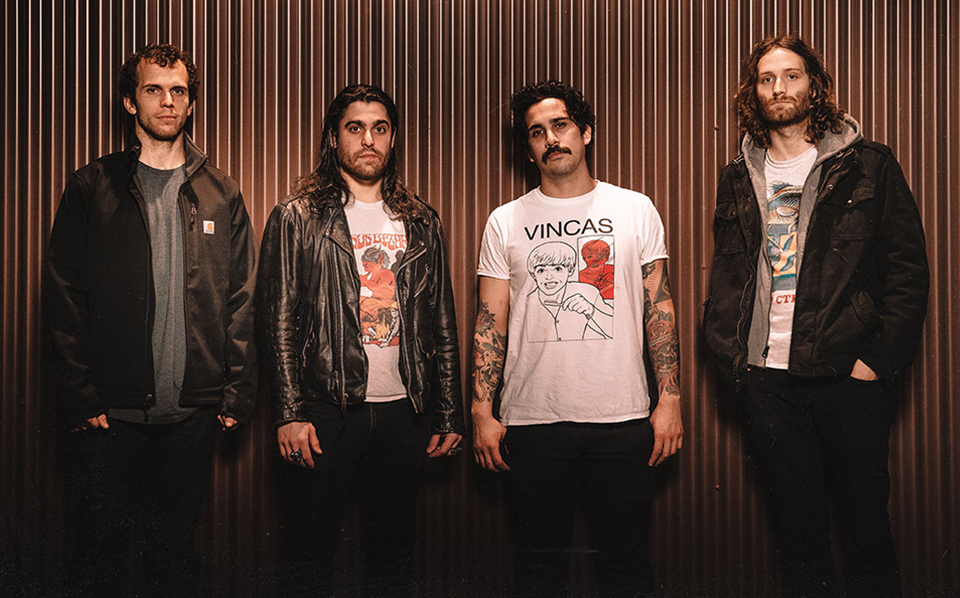 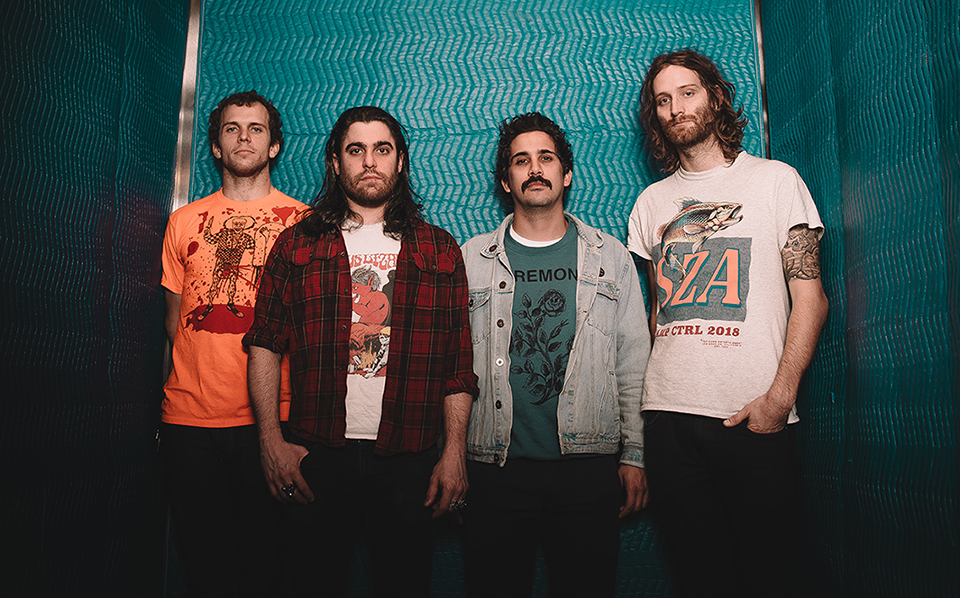 Florida Man's sound may be as unnerving as a Google search of their band name, but on their sophomore full-length Tropical Depression, the Charleston, SC noise-punks harness roaring blasts of distortion and a fascination with the bleaker side of life to create one of the year’s most uncompromising and cathartic releases.

Made up of vocalist Jim O'Connor, guitarist Andrew Barnes, bassist CJ DeLuca, and drummer Jonathan Peace, Florida Man's members are all longtime friends and collaborators from the southeastern punk and hardcore scenes. After spending years playing drums in other groups Barnes began reacquainting himself with guitar after the end of his most recent project, and as the riffs began to pile up he turned to his like-minded friends and fans of aggressive music to form a new band. They chose the name Florida Man as a tongue-in-cheek tribute to the underbelly that often inspired them sonically and lyrically, and it wasn’t long before the band was turning heads with their raucous live show and 2017 self-titled debut full-length.

Just as Florida Man’s music revels in turbulence, their lyrics often delve into the chaos and ugliness of everyday life. Much of Tropical Depression explores not only the relentless grind of working frustrating jobs with no end in sight, but also the unhealthy or seductively destructive outlets in which we seek relief. Tracks like “Weeded” and “Dirt” paint a disquieting picture of long hours as well as the substance abuse that is sometimes used to numb physical and mental exhaustion. O’Connor’s wrath also targets the systems that take advantage of this desperation, with “Life Insurance” and “Holy Roller” warning against the false security offered by those seeking to profit from life’s anxieties. The latter also highlights Florida Man’s ability to inject Barnes’ sinister guitar riffs with a surprising amount of groove when coupled with Peace’s agile drumming and DeLuca’s propulsive bass lines. O’Connor turns the malice inward on “Conviction,” a self-aware lament that we can’t always outrun the flaws that haunt us. Through the cacophony of tangled guitars he spits, “I gotta run / I gotta get away / but something in my head wants me to stay.” It’s a sentiment that unexpectedly cuts to the primal core of Tropical Depression: even amongst all the noise and pandemonium, there’s an instinct to keep going. 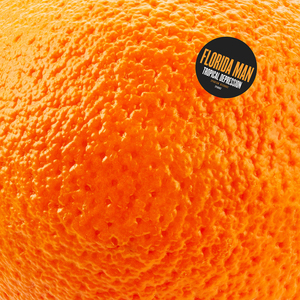 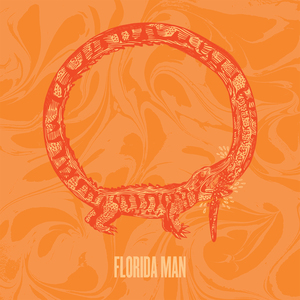