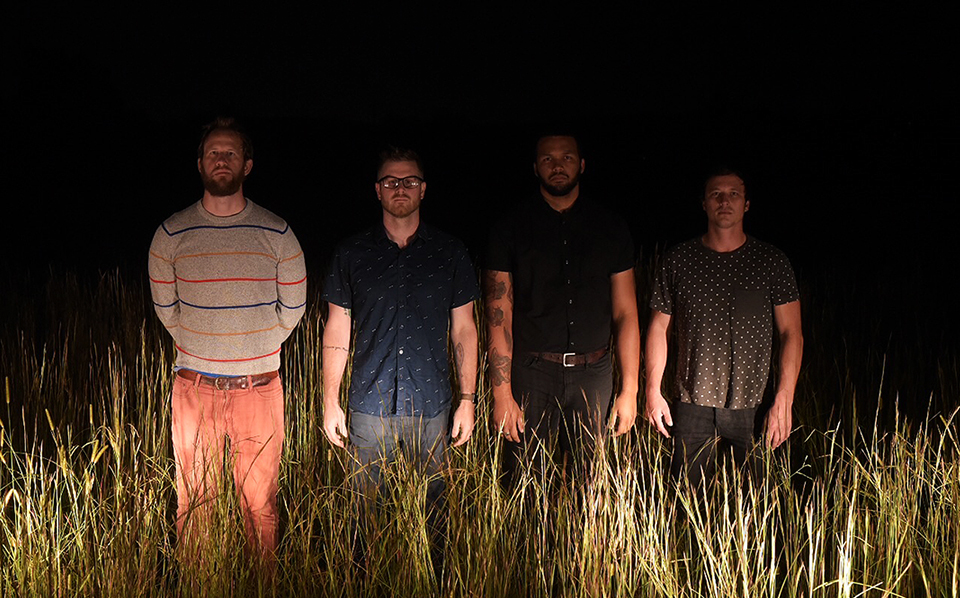 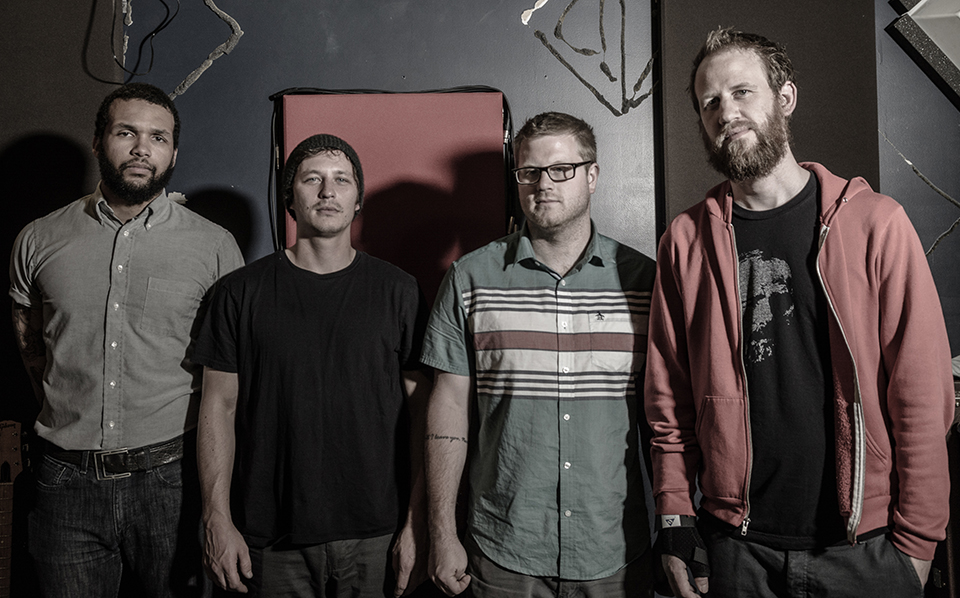 As a new year ushers in new nightmares, art counters with menacing mechanisms for catharsis and a spillways for aggravation. Norfolk, VA's Demons return with their blistering second full length, Privation, a distorted and aggressive contribution to a collective ringing of alarms amidst destructive times.

"The title of the record is concerned with loss, deprivation, and lack," says Zach Gehring (vocals/guitars). "In our context -- this is reflective of where we are at personally, culturally, and politically.  It's a structural aspect of our lived experience -- and it is particularly aggravated of late.”

"[We're] just sad and angry about the very visible fascism, racism, and sexism that, despite having always been present, is particularly alarming when we see it boastfully manifest in places of mainstream leadership," says Gehring. Additionally, and perhaps more upsetting, is the allegiance so many offer to it. We always want to hope these ugly dimensions are marginalized -- but it’s clear they are mainstream. There’s nothing to be happy about, or proud of. It’s all become very grotesque. A malignant 4th level simulacrum."

Musically, Demons has found even more synchronization on Privation, with a set of songs that are self-described as "more focused," "a little more punk rock," and "just better."  While a seemingly simplistic account, the description holds true in all the best ways.  Fans of the previous full-length and EPs will find solace in a continuation of form with Privation, but with the dials all turned further clockwise -- louder, faster, tighter, and more urgent.

Lyrically, the band stays in antagonistic territory, both externally and internally.  "It’s hard to get a hopeful gasp these days, and I think that is an underlying presence no matter what we are writing specifically about," says Gehring. "Generally speaking, in terms of our words, we usually filter a specific stimulus through some mechanism, some interpretive approach. I do think you could find consistent stylistic distinctions between my words and Chris’ words, but I think we are both equally motivated in terms of self-reflection and critique."

As Rome burns, the fallout is squarely desperation in an existential sense.  While hope is not generously offered through the country's disparaging top-down reality, it's the chorus of voices and noise from below that will drive the next move -- one that is neither scarce or lacking in courage or justice for our collective well-being. 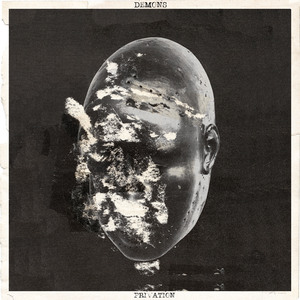 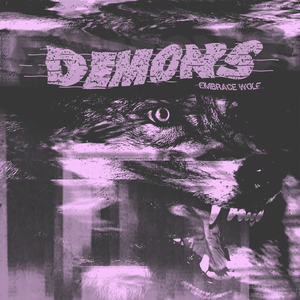 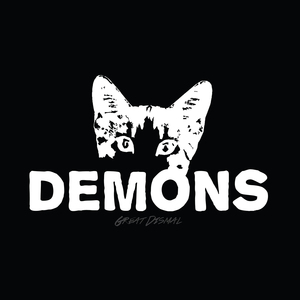 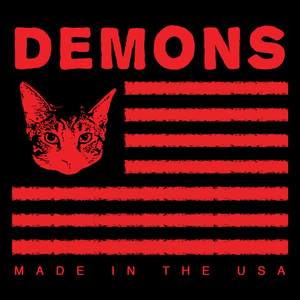 Demons - Made In The USA EP