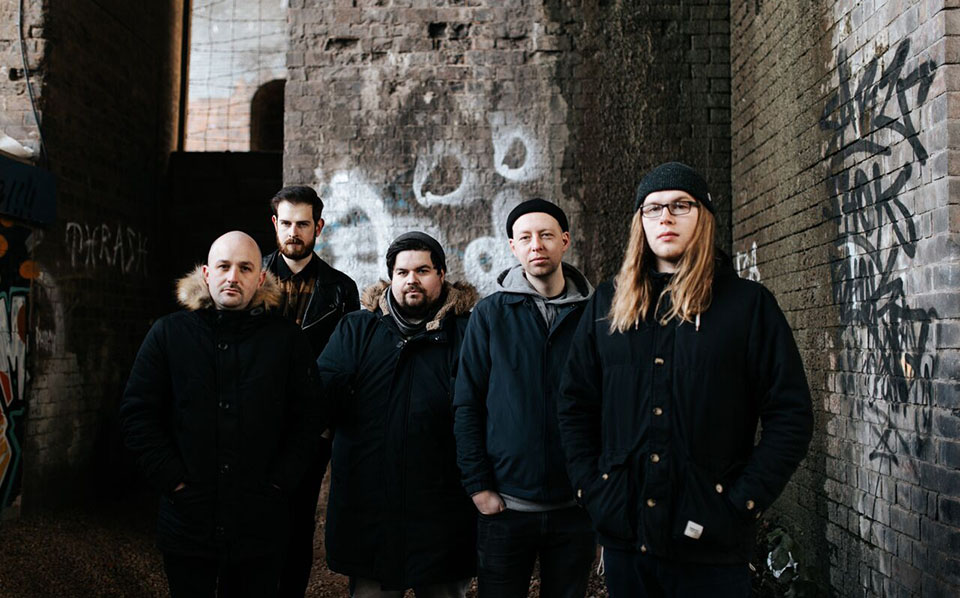 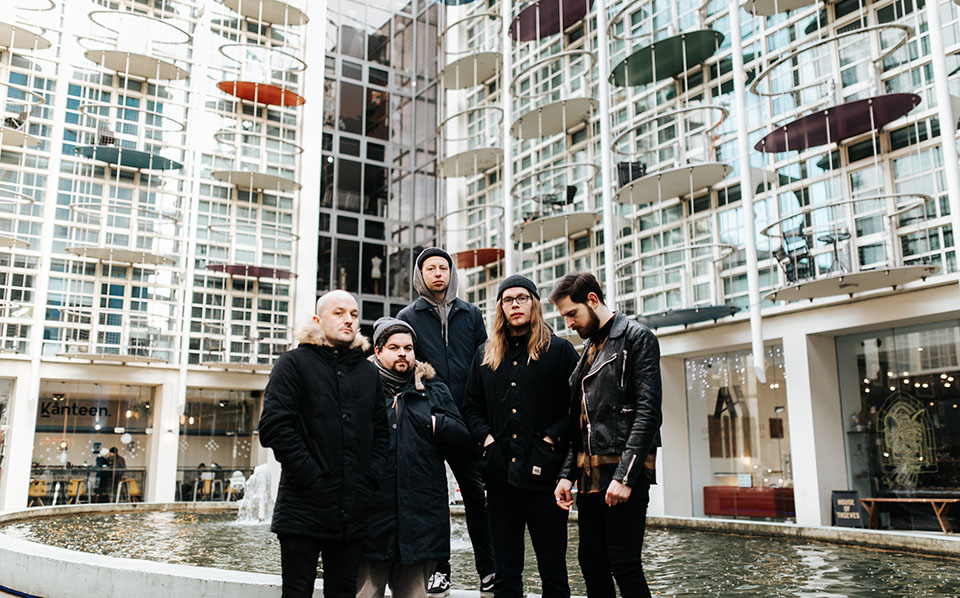 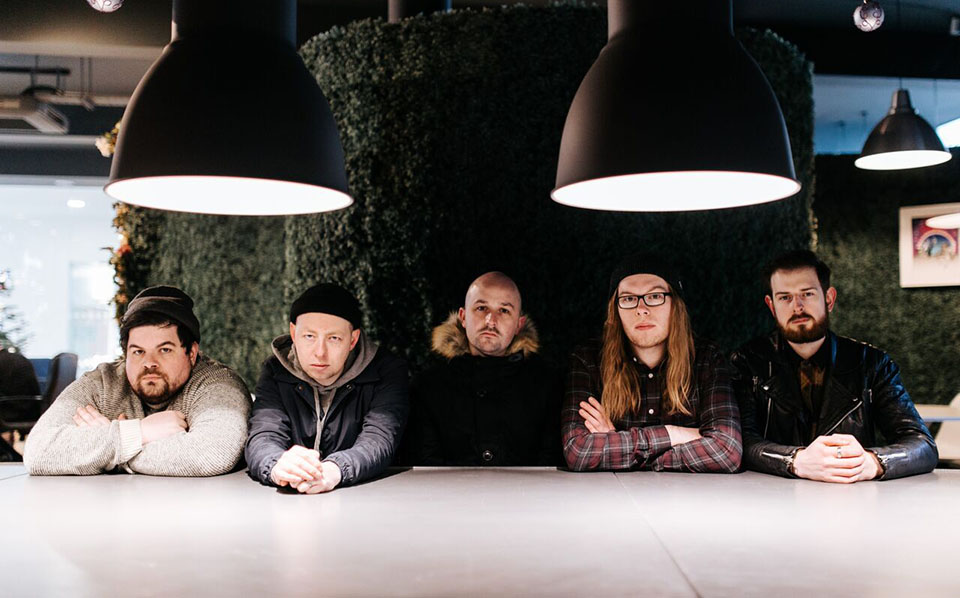 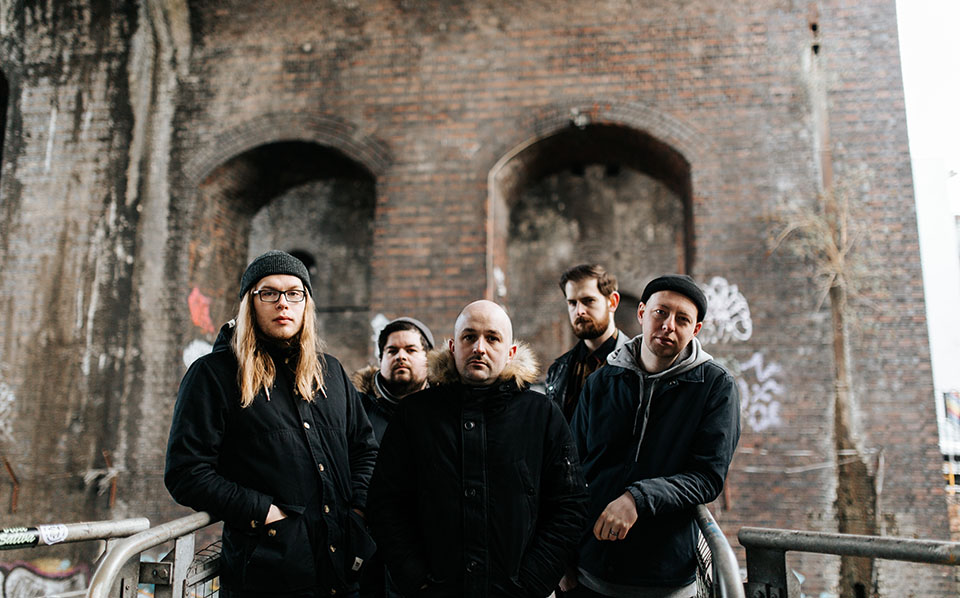 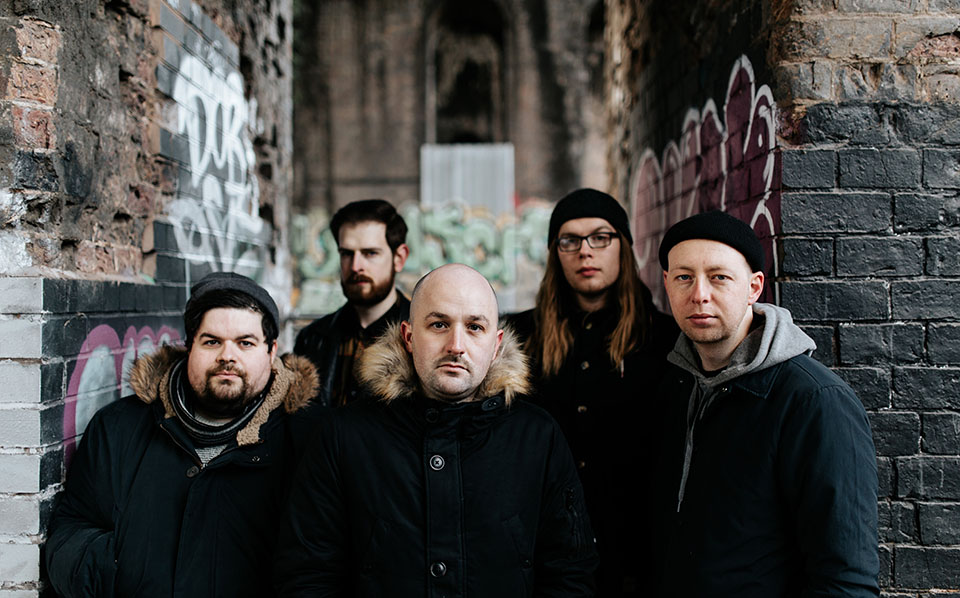 The UK has always been a breeding ground for rock bands with unique sounds and massive hooks. Enter Wolverhampton's Dearist.

Dearist started life as a solo studio project in (lead vocals / guitars) Adam Binder's basement fueled by a creative need to put together an album of songs he wanted to hear. Hundreds of hours of writing and recording would lead to Adam putting together the current 5 piece line up and the 2015 debut album This House Has No Windows. The album gained the band some notable fans in Jeremy Bolm (Touche Amore) and Geoff Rickley (Thursday).

The band would go on to spend 2016 travelling the length and breadth of the British Isles playing to anyone that would give their unique blend of emo, grunge, and alternative rock the time of day. Regular touring saw the band cultivate a healthy fan base across the UK and their 3 guitar onslaught quickly gained themselves a reputation for being the loudest band on the scene.

"Coming from Wolverhampton is both a blessing and a curse" says drummer Jimmy Taylor, "Wolverhampton was once voted the 5th worst city to live in the world. On one hand it sucks that we live in this dying city where nothing ever happens and where there is no music scene. However on the other hand, because there is nothing going on in our local area, it has always forced us to go and look for music from every corner of the globe and from different eras. Those records then find their way into our songwriting. You’ll find nods to 90's alternative like Oasis and Stereophonics, you’ll hear influence from 2000's emo like Bayside and Taking Back Sunday, but then we're trying to mash that up with something more modern. Something you maybe haven't heard before."

Alongside the live shows, Dearist spent 2016 penning ideas for album number two and in January 2017 Dearist hit the studio to record the drums for 12 songs that would make up their sophomore release. The boys then took those drum tracks back to Adam's home studio and spend the next 12 months teasing them and working them into the album that has become to be known as Sonder.

"The idea for the album title Sonder came really late in the process" says Adam, "I realized I was writing a lot of the lyrical content from other peoples perspectives. I had lyrics based on a friend that took his own life. I was singing about what it would feel like to be in a car accident, lying there waiting for the ambulance. I had a song about how my Dad must have felt when he suddenly got taken really ill. I came across this article about new words that came about in 2017 and the word 'Sonder' was in there. Basically it is the realization that everyone else is living a life as complex as your own, full of joys and sadness. It really encompassed the overall feel of the album."

"I had a really clear vision of how I wanted this album to feel and sound" says guitarist Lee Jarratt. "I love those albums, where you put them on and its non stop bangers. Albums like Take This To Your Grave by Fall Out Boy, Jimmy Eat World’s Bleed American, Bring Me the Horizon’s That’s The Spirit and the Taylor Swift 1989 album. I wanted to create an album like that, where it just didn't let up, full of choruses and hooks."

Dearist is a true DIY beast. Not only does singer Adam and drummer Jimmy take on the recording side of the band, but guitarist Lee shoots and edits all the band's music videos. Now armed with a strong sophomore release, a brand new label, and a thrust to tour, 2018 is looking to be a great year for Dearist.

SONDER - "the realization that each random passerby is living a life as vivid and complex as your own." 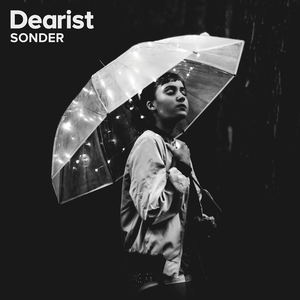 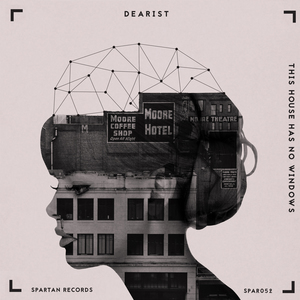 Dearist - This House Has No Windows