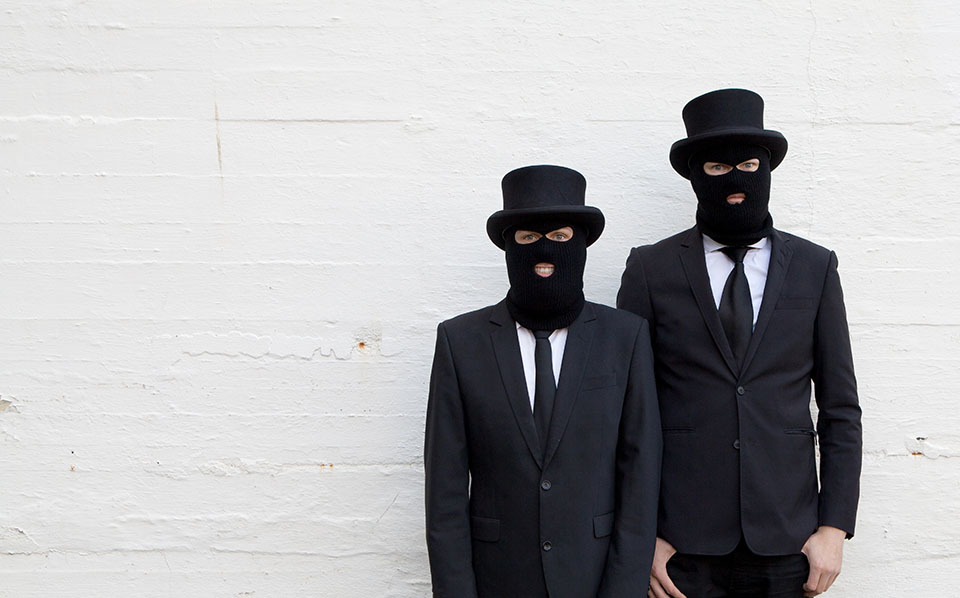 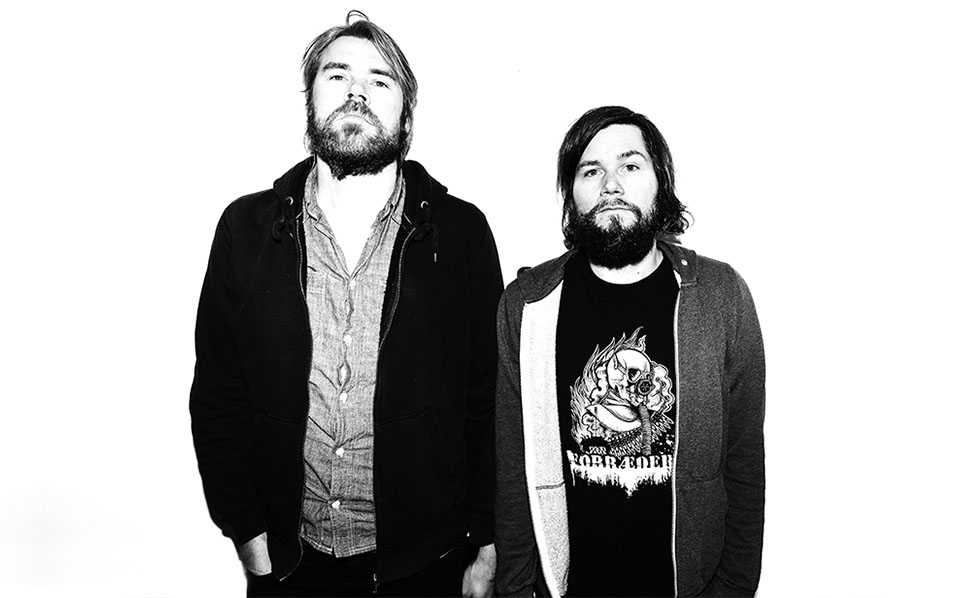 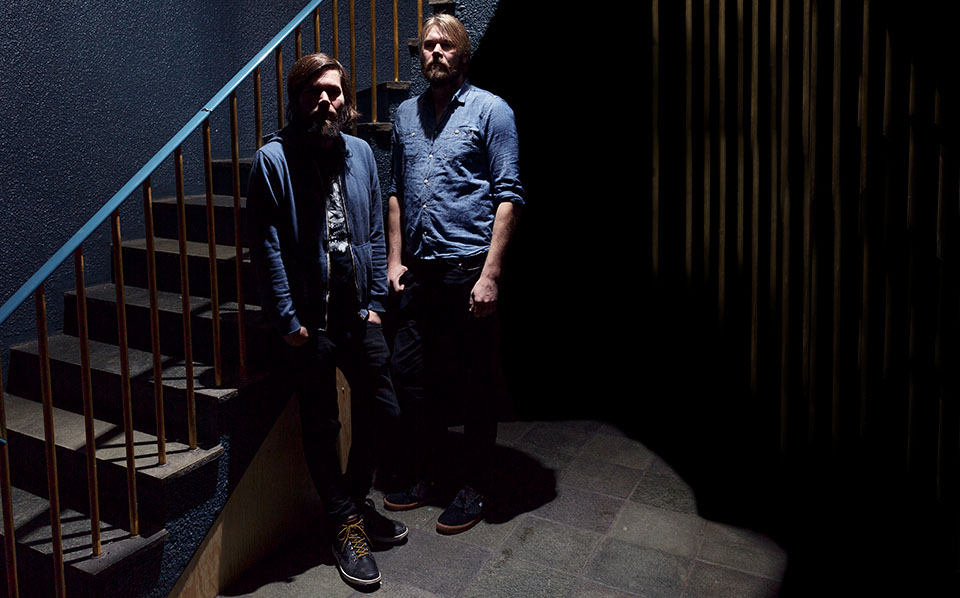 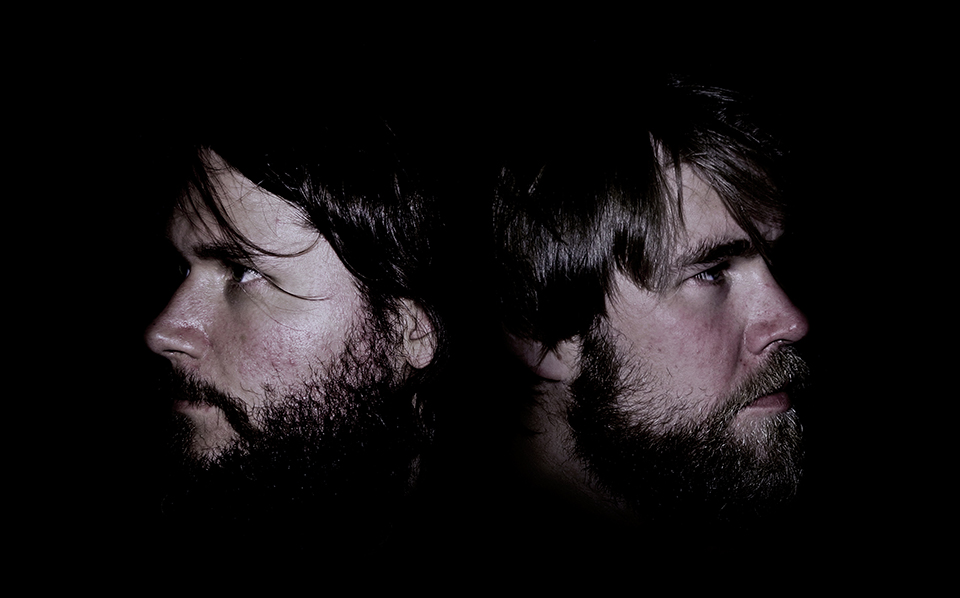 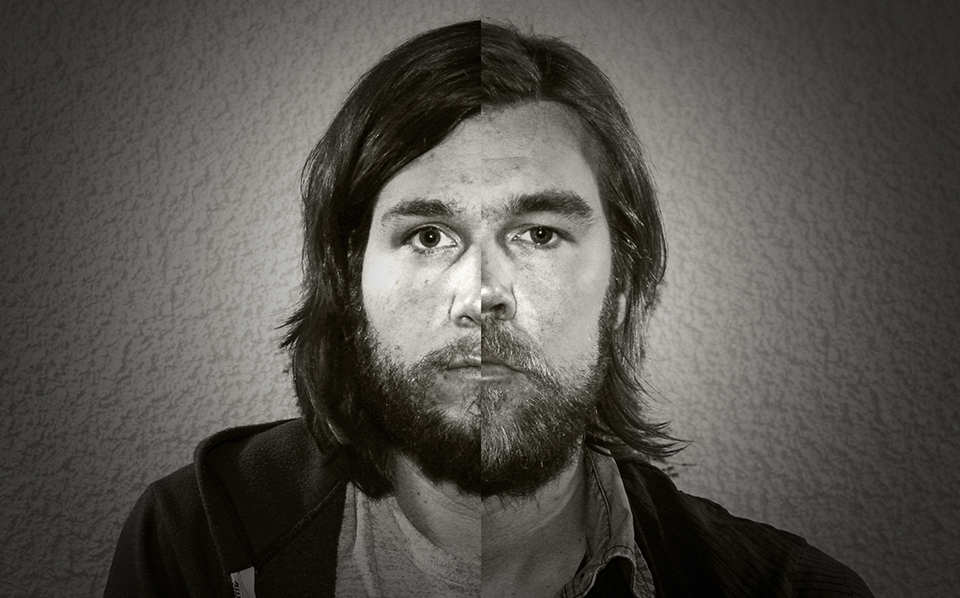 Nearly three years since their last full length release, Barren Womb return with Old Money / New Lows: A jarring, mid-tempo dirge in 8 movements that sees the band further evolving into an animal all of its own.

Since their inception in late 2011, the Nordic Heavy Noise Rockers have been raising both eyebrows and hell with their minimalistic approach, earsplitting volume and defiant experimentation. The duo, comprising singer/drummer Timo Silvola and singer/guitarist Tony Gonzalez, make efficient use of crude dynamics and the power of the riff to hammer their point across.

From the sparse drumming and venomous narrative of album-opener "Crook Look", all the way through to the haunting, epic finale of "Russian Handkerchief", Old Money / New Lows repeatedly hits like a ton of bricks. Perhaps not immediately apparent though, is the catchiness buried beneath the nastiness. Sure, with its wall of abrasive guitars, screamed vocals and pummeling drums, there’s heaviness by the truckload here, but there’s also a newfound Pop sensibility, perhaps most evident on "Theory Of Anything." The slower tempos offered have given the compositions more room to breathe and opened up for a more melodic approach. It has hooks, but in the same way AmRep or Dischord records had hooks.

"You’ll never get out of this world alive" Tony desperately howls on the slow burning "Drive-Thru Liquor Store", setting a menacing tone while at the same time paying homage to an old country hero. Thematically, Barren Womb continue to explore the dystopic universe they’ve created, this time delving deeper than ever before through fragmented stories and unsettling observations. 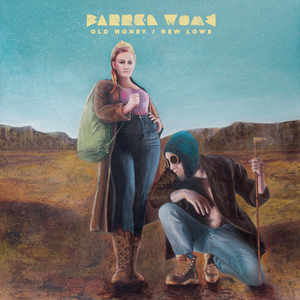 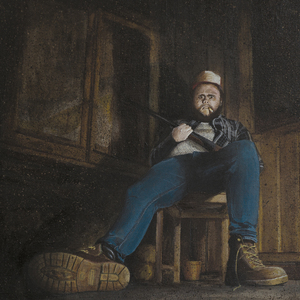 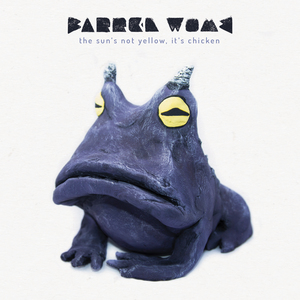 Barren Womb - "The sun's not yellow, it's chicken"